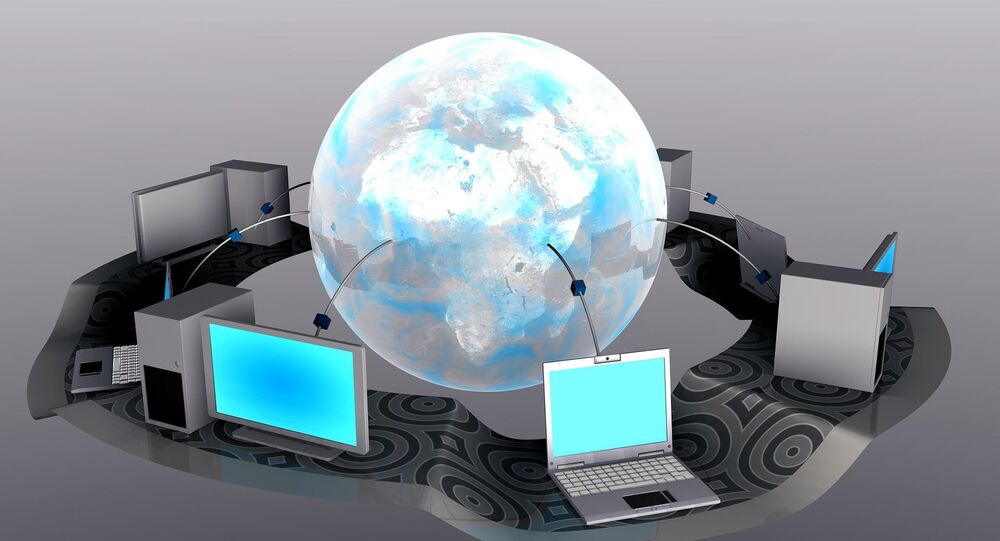 With over 600 million internet users, India ranks second in the world in terms of bandwidth consumption On 15 August 2020, Prime Minister Narendra Modi, in his national address from the iconic Red Fort in Delhi, announced the extension of internet connectivity to every village in the country within the next “thousand days”.

In line with Prime Minister Narendra Modi’s vision of providing every part of India with internet, Hughes India on Tuesday said it has been selected by the country's state-run telco, Bharat Broadband Nigam Limited (BBNL), to provide high-speed satellite connectivity to 5,000 remote gram panchayats (village councils).

Headquartered in the US, Hughes is a global provider of satellite-powered broadband networks.

With BSNL, Hughes India will now deploy internet connectivity in the mountainous terrain of the northeastern states, including Manipur, Meghalaya, Tripura, Mizoram, Arunachal Pradesh, and the Galvan Valley in eastern Ladakh via fibre or cables, the Economic Times reported.

The internet services that will be deployed to these villages by Hughes India will be powered by the GSAT-19 and GSAT-11 satellites positioned in space by the Indian Space Research Organisation (ISRO).

© CC0 / Pixavay
Climbed Atop Hill for Online Classes, Battled Slithering Snakes: Indian Girl Who Got Web to Her Town
Along with BSNL, the government-owned consultancy company Telecommunications Consultants India Limited (TCIL) is also backing the project, which is in line with the government’s flagship BharatNet Programme that aims to provide broadband connectivity to all 250,000 gram panchayats throughout India.

With the Bharatnet project, the Indian Government plans to facilitate e-governance applications like tele-medicine, access to land records, treasury, police stations and internet access, among many other services aimed at modernising and enriching rural India.

Hughes India will be providing its gateways, solar-powered user terminals as well as network operations to facilitate internet access in these 5,000 villages. The company will also be installing the necessary equipment at each site and managing the service to deliver speeds up to 10 Mbps.