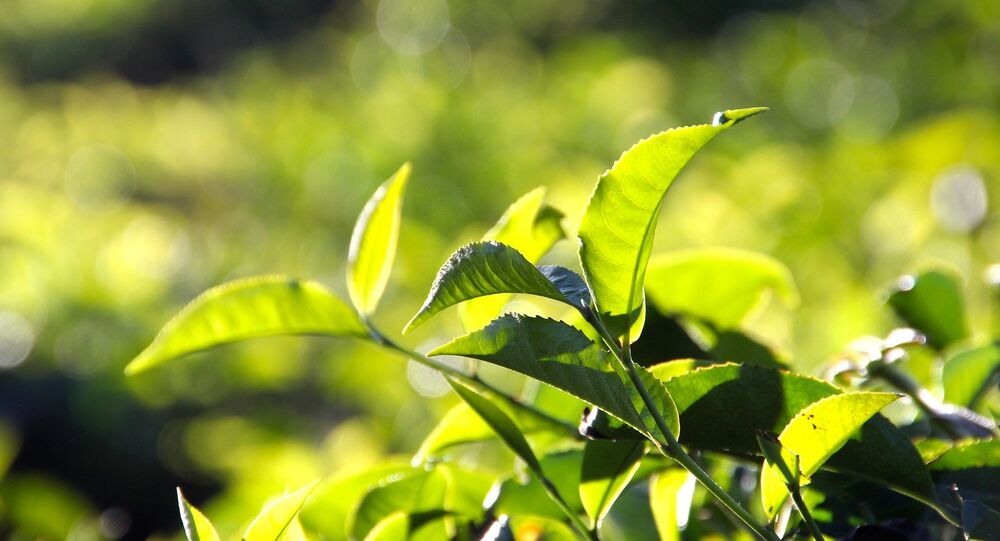 Over the past month, more than 400,000 tea plantation workers under the banner of several unions, including the ACMS (Assam Chah Mazdoor Sangha) and the AATTSA (All Assam Tea Tribe Students' Association), have been protesting and striking across the state.

Tea plantation workers in India’s Assam state appear to be up in arms to press hard on the BJP-led state government to fulfil its election promise of higher daily minimum wages.

In the run up to the 2016 state legislature elections in Assam state, the Bharatiya Janata Party assured the tea workers that they would hike their daily wages soon after coming to power.

According to Rupesh Gowala, the general secretary of the ACMS, the current BJP-led government came to power while promising a wage revision along with providing better working conditions for workers.

"The workers live and work in almost inhuman condition. They are not even given basic rights by the government”, he told Sputnik.

“The current state ruling government BJP had even issued a notification in 2018 revising the wages to Rs 351.13 per day. However, it failed to implement it after being challenged by the plantation owners”.

“A committee was also formed to look into it but nothing happened. It seems like wages of tea garden workers was never a priority and workers were fooled in order to gain votes", Gowala added.

Representatives of several unions have told Sputnik that with the next polls due in about five months, all the promises made to the workers remain unfulfilled and until they get the promised wages, they will opt for more aggressive protest campaigns.

"Over the last few weeks around 250 tea plantations have shut down leading to massive unemployment of the poor workers", the unions said.