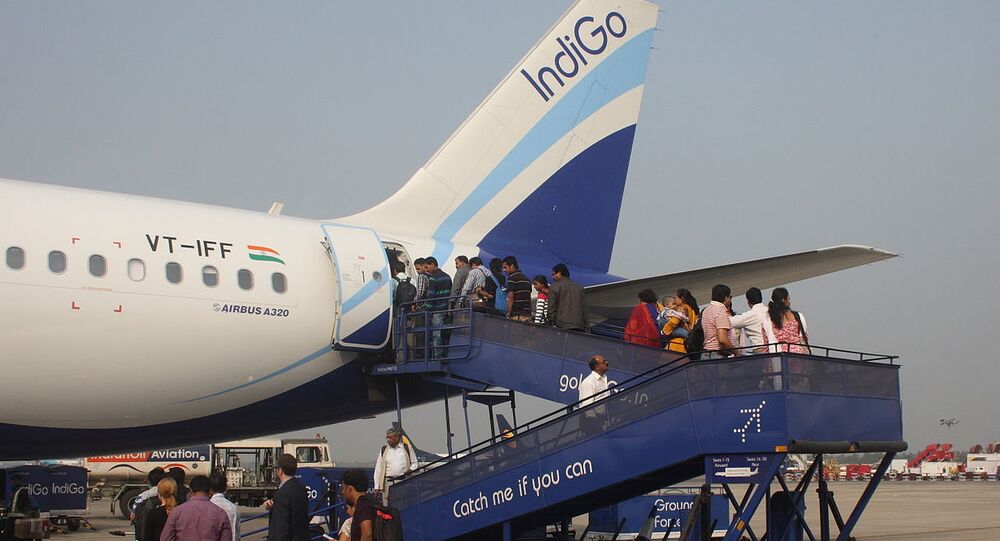 The incident is sure to melt your heart. This year, we have heard news of forest fires, earthquakes, plane crashes, and deaths but a truly miraculous adventure has lightened up the social mood in India.

On an evening IndiGo flight from the Indian capital New Delhi to Bengaluru, a passenger in the final stages of her pregnancy, began experiencing severe abdominal pains. But the flight had already taken off and was mid-air.

After several minutes of chaos, the passenger realised that her water had broken and the baby was ready to come make its appearance.

Like any Bollywood or Hollywood movie scene, air hostesses and other people on the plane got together and successfully facilitated the delivery.

With the assistance of a female doctor aboard, a slightly premature, but healthy baby boy was born during that flight from Delhi to Bengaluru on Wednesday night.

IndiGo airlines is also likely to give a lifetime "free ticket" as a gift to the newborn baby, India Today reported, citing sources familiar with the matter.

The ground staff of IndiGo airlines greeted the new mother-son duo with a mini celebration at Bengaluru Airport.

​The overwhelmingly emotional story has gone viral on social media in India.

A baby boy was born on board Indigo flight from Delhi to Bangalore today. In all likely baby is getting life long free @IndiGo6E free ticket. Great work by Indigo crew today. Kudos to the team @IndiaToday pic.twitter.com/mxn16dgigf

Both mother and child are healthy! ♥️ pic.twitter.com/74htwfR3V6

The baby boy was born enroute on IndiGo's Delhi-Bengaluru 6E 122 flight. “We confirm that a baby boy was delivered prematurely on Flight 6E 122 from Delhi to Bangalore,” IndiGo said in a statement. @IndiGo6E#Babyboy #newbornbaby #positivenews pic.twitter.com/V6SNaEMoqa