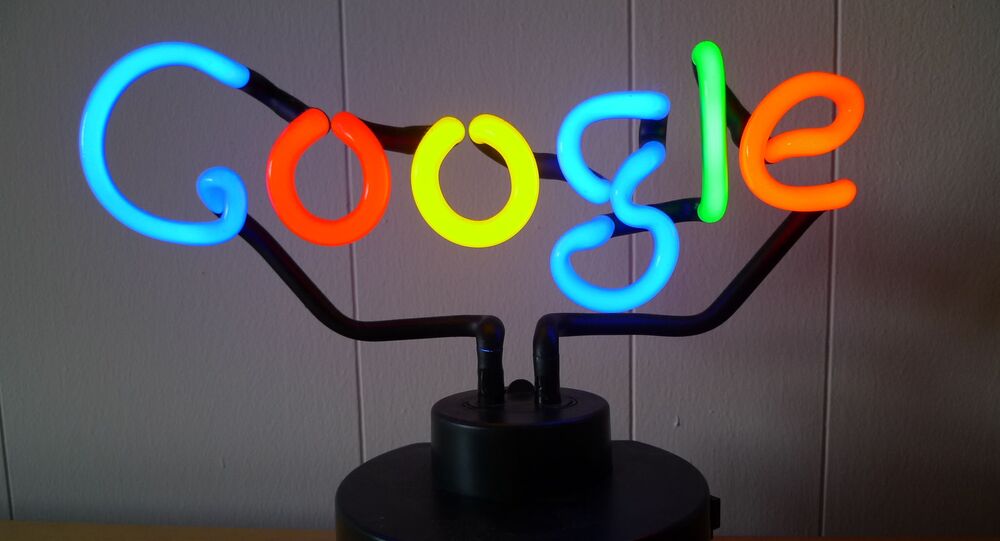 Capitalising on the large and diverse population of 1.37 billion Indians, several international brands like Uber consider India a lucrative test bed for experimental or new features. The country, with nearly 700 million smartphone and Internet users, is one of the favourite markets for tech giants, who often launch apps and features in India first.

Search engine giant Google has launched a new “Web Stories” feature for the “Discover” tab in its Chrome browser, starting with India.

© CC0
India Refuses Permission to Google for 'Street View' App
The “Web Stories” feature in Google browsers will basically replicate the 24-hour-format disappearing “Stories” that were first introduced by the photo-messaging app Snapchat back in 2013. The feature was new and grabbed the attention of millions of users worldwide, after which Mark Zuckerberg added the feature to his family of apps – Facebook, WhatsApp, and Instagram.

With this feature, Google aims to give news publications a wider playing ground to keep its 2.94 billion Chrome users up-to-date with the latest happenings from around the world. News-related publications and individuals will be able to monetise their services, which would include them putting regular news updates as their “Stories” on Chrome.

We just launched Web Stories on Discover, which you'll find on the Google app across iOS and Android. The Stories carousel sits near the top of Discover and helps you find the best stuff on the web.

​Along with India, the feature will reach Brazil and the US sooner than other nations. Google added the same feature to its online blogging platform Word Press recently.

The news has created a buzz on social media.

I'm loving where this is going! So amazing to have stories right on the web!

Anyone doing anything cool with Web Stories by Google yet?

And beyond Discover, Google added that they "continue to surface more Web Stories across Google Search results globally on mobile." I've published several stories and have written a post with tips and recommendations. Again, don't ignore them. They can gain a lot of visibility :) https://t.co/ZS6yHSWdLR