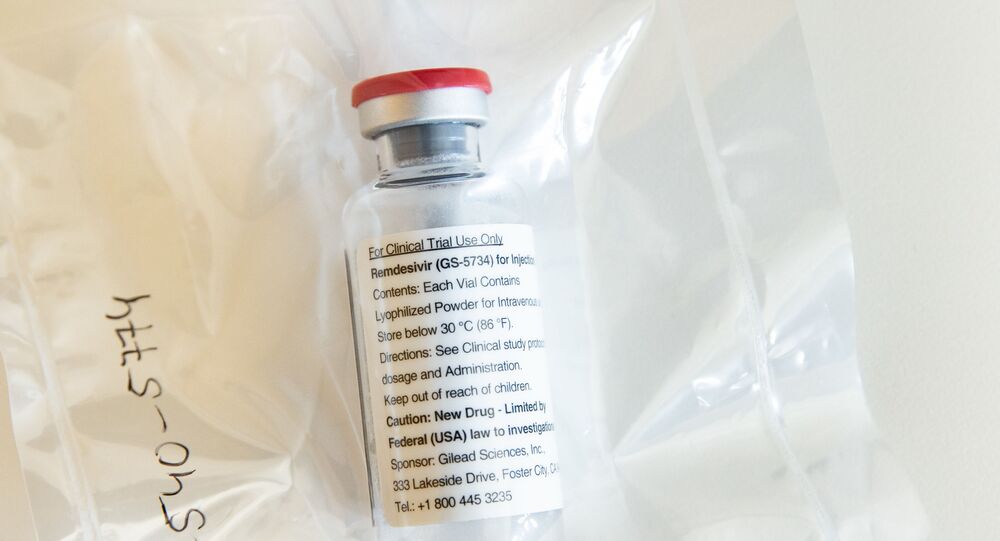 Besides the United States, South Korea, and Japan remdesivir has been approved for emergency use for serious COVID-19 patients in India. Four Indian drug companies are manufacturing remdesivir in India under a license from Gilead Sciences Inc.

In a letter to Modi on Wednesday, SJM's national coordinator Aswhani Mahajan alleged some drug manufacturers have "wrongly obtained patents" in India to control competition, without any substantial reduction of prices.

Mahajan cited the case of remdesivir, which is sold on the Indian market at $55 to $74 per vile, while researchers have calculated its cost at less than $1. He charged IP protection as the primary reason for the higher cost in the country.

"India has been a victim of such greed. Gilead Sciences is using its wrongly obtained patent to control the competition. Though Gilead granted 7 voluntary licenses to Indian generic companies there is no substantial reduction of prices", reads the SJM's letter to the prime minister.

The World Trade Organisation (WTO) made a Doha Declaration on TRIPs (Trade Related Intellectual Property Rights) to improve access to medicines in developing and the least developed countries.

The World Health Organisation (WHO), while reiterating its commitment to the TRIPS agreement said it "can and should be interpreted and implemented in a manner supportive of WTO members' right to protect public health and, in particular, to promote access to medicine for all".

India and South Africa have sought waivers of patents and the provisions of TRIPS for drugs and vaccines for the prevention, containment, and treatment of COVID-19. If the WTO accepts the proposal, it would facilitate the technology transfer of effective COVID-19 related vaccines, therapeutics, or diagnostic tests.

It would also ensure the availability, accessibility, and affordability of life-saving drugs and vaccines used for COVID-19 in developing countries like India, without long-winding negotiations, legal hurdles, and delays.

COVID-19 cases have seen a drastic uptick in India and as per data released by federal Health Ministry on Wednesday the tally crossed 6.7 million, with 104,555 deaths. On the positive side, 85.02 percent of patients have recovered from the virus so far.