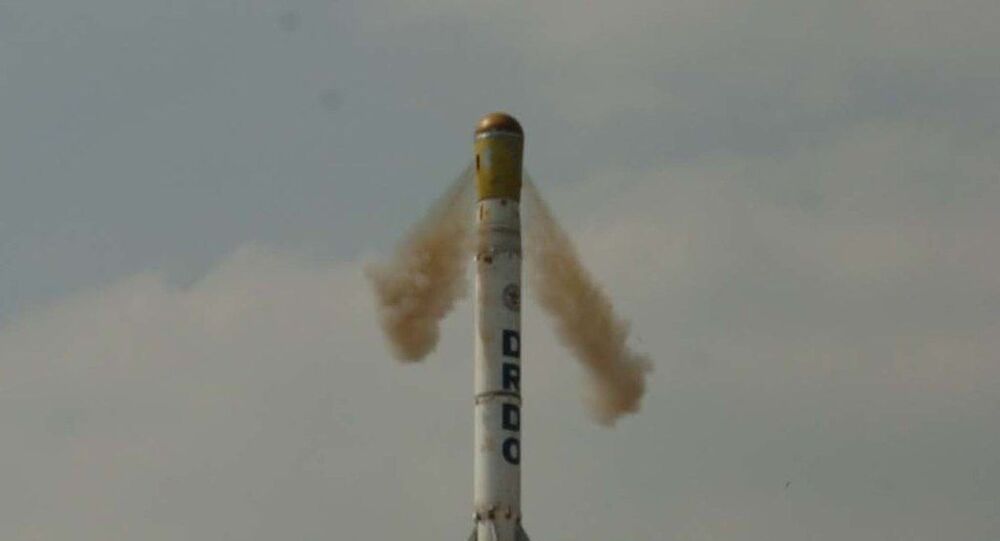 ​"The Missile will complement the existing class of missile systems and will be lighter and easier to operate," the agency continued, quoting sources.

India's missile testing comes as tensions are growing between it and China over border disputes at the Line of Actual Control in Ladakh sector.

Only two days ago, India successfully tested a laser-guided, anti-tank missile with a range of more than four kilometres. The missile, developed by Defence Research and Development Organisation (DRDO), was fired from the third-generation Arjun main battle tank and hit targets with full accuracy.

Last month, DRDO successfully test-fired the Hypersonic Technology Demonstrator Vehicle (HSTDV). India is now the fourth country after US, China and Russia to have developed this technology.

BrahMos Says Got Permission From Russia, India to Export Missiles to Third Countries