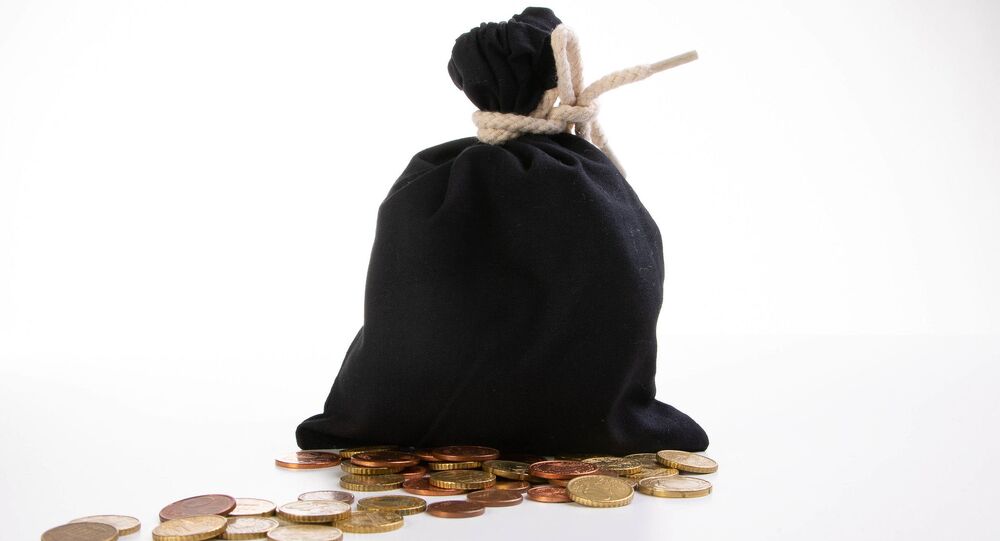 The full page advertisement in The Hindu newspaper comprised a message from China's Ambassador to India Sun Weidong and detailed Beijing's efforts to control the spread of the COVID-19 pandemic, among several other topics.

A full page advertisement in a leading Indian English daily on the occasion of 71st anniversary of the founding of the People’s Republic of China drew scathing reactions from Twitter users on Thursday.

The advertisement, focused on China’s achievements in 2020, appeared on page three of The Hindu, one of the oldest-running English dailies in the country.

Trust me this is Indian newspaper "The Hindu" pic.twitter.com/u3PtZANRCj

​Reactions to the post ranged from critical, to some users expressing surprise, among other emotions.

Trust me, until I read the caption and zoomed the image to read newspaper name, I really didn't know. @the_hindu is such a disgrace in the name of media house. They are the reason that Indian media can't could secure rank in top 140 also in World Media Rankings. @gopugoswami

And unfortunately it's a major read to crack UPSC

The #Shameful @the_hindu has a FULL PAGE ad from the Chinese Govt. PLA. Anything for money or just accepting your ideologies openly? @nramind @MaliniP https://t.co/OiD1oqCG37

We are all boycotting Chinese products all over the country - can't you refuse this ad from CCP?

Extend my felicitations to State Councilor & FM Wang Yi and the Government and People of PRC on the 71st anniversary of the founding of People’s Republic of China.

​The storm of social media reactions comes amid strained relations between India and China, as the armies of the two Asian countries have been engaged in a face-off at the Line of Actual Control, the disputed de-facto border in the eastern Ladakh region, since May. In a bid to ease the tensions, officials from the two countries held a 19th round of the Working Mechanism for Consultation and Coordination on India-China Border Affairs (WMCC) on Wednesday.

“Both sides agreed to continue to maintain close consultations at the diplomatic and military level”, a release by India’s Ministry of External Affairs (MEA) reads after Wednesday’s meeting.

“In this regard, they agreed that the next round of the meeting of Senior Commanders should be held at an early date so that both sides can work towards early and complete disengagement of the troops along the LAC in accordance with the existing bilateral agreement and protocols, and fully restore peace and tranquility”, the official statement said.

Meanwhile, the two sides continue to amass military assets in the Ladakh region, which includes stand-off missiles having a range of more than 1,000 kilometres.