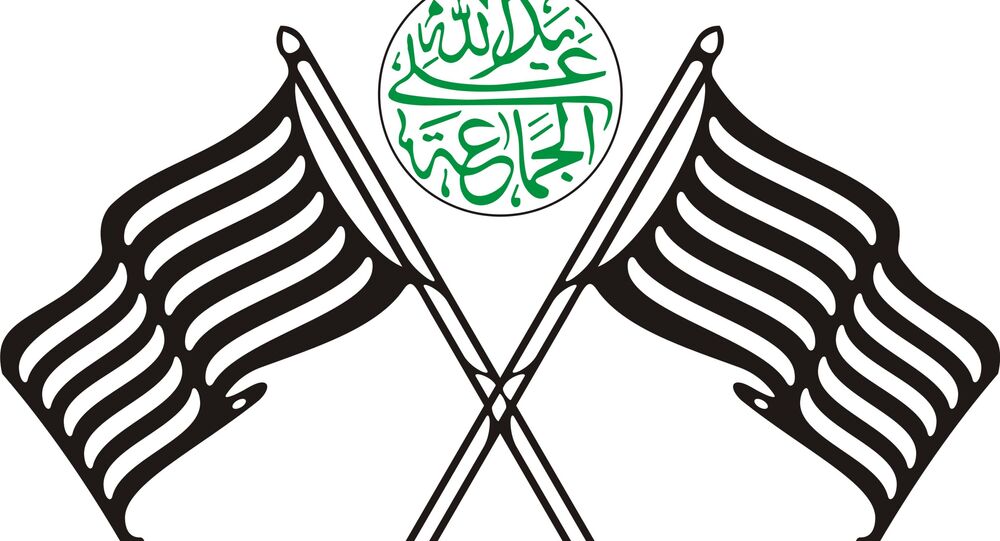 Senior members of the governing Bharatiya Janata Party (BJP), including former deputy Prime Minister LK Advani, former federal ministers Murli Manohar Joshi and Uma Bharti among others, have been acquitted by an Indian court. The BJP leaders were charged with conspiracy to demolish the Babri Mosque in Ayodhya in 1992.

Top members from India's largest organisation of Muslim clerics Jamaat Ulema-e-Hind (JuH) have expressed "fear" that two mosques in the cities of Mathura and Varanasi could face the same fate as the Babri Mosque.

"They have the power. They can demolish any mosque they want with legal immunity", one of the Islamic scholars from JuH told Sputnik. He was referring to renewed demands by Hindu nationalist groups to tear down the mosques in the towns of Mathura and Varanasi, both cities considered sacred by India's majority Hindu community and similarly claimed that Mughal emperors had erected mosque structure over temples.

The JuH member was reacting to an Indian court ruling in the Babri Mosque demolition case, delivered earlier in the day.

In its verdict, a special court of India’s premier investigative agency Central Bureau of Investigation (CBI) rejected the charge that the demolition of the 16th century Babri Mosque in Uttar Pradesh's Ayodhya in 1992 was pre-planned. The judge observed during the hearing that all of the 32 accused, including senior leaders from the country's governing Bharatiya Janata Party (BJP), tried to "stop the demolition".

Another JuH office-bearer remarked that the court’s judgement is bound to affect the trust of Indian Muslims in the judiciary. "We have nowhere to go now. The court said that nobody demolished the structure. The judge has ruled that there was no such conspiracy behind the demolition", said the JuH member.

"I can say that the displeasure is shared by the country's 200 million Muslims", he added. "How could the court have overlooked the mass mobilisation movements carried out by the BJP leaders in the lead-up to the demolition, or the riots that happened across the country", he questioned.

The JuH office-bearer expressed "little hope" in appealing the judgement in India’s Supreme Court. "The judge has to first admit the review plea, if there is an appeal. Honestly, I personally don't want to appeal anything now", he said.