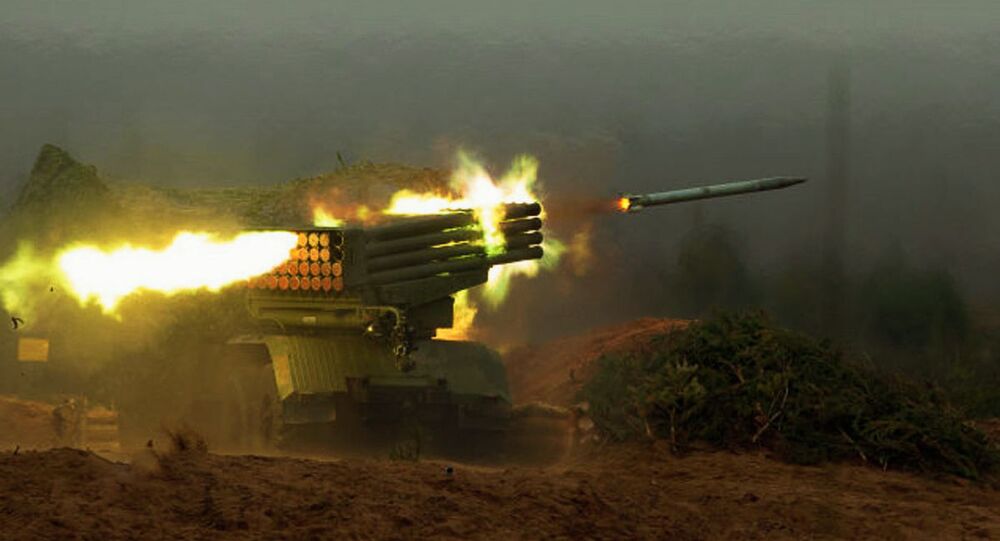 Relations between Bangladesh and Myanmar dipped to a new low after the mass exodus of ethnic Rohingyas in 2017 as a result of violence that erupted between local militants and government forces. Tension between the two countries further increased after repatriation efforts failed, resulting in trade, transport, and security concerns between them.

Bangladesh has deployed rocket launchers, shoulder-fired anti-aircraft missiles, and anti-aircraft machine guns along its Myanmar border, amid simmering tensions between the two countries, The Irrawaddy reported on Monday.

The reinforcement of military assets follows Myanmar’s deployment of more than 2,500 additional troops along its border with Bangladesh, which led Dhaka to summoning Myanmar’s envoy earlier this month.

Bangladesh was concerned about the sudden deployment of armed forces in border camps in Myanmar and had sent a complaint to the United Nations Security Council on 15 September.

Rohingya refugees currently live in relief camps in Cox Bazaar in Bangladesh. Though the UN’s top court ordered the government to protect its minority Muslims from murder, torture, or persecution based on racial, ethnic, or religious grounds, Myanmar denied having targeted civilians. Nobel laureate Aung San Suu Kyi, once a human rights activist and currently state counsellor and Minister of Foreign Affairs also denied the allegations of genocide.

Rohingyas are ethnic Muslims, living in the Rakhine state of Myanmar. The country’s Buddhist majority calls them illegal Bengali immigrants, infiltrated from the Chittagong Hill Tracks of Bangladesh.

Myanmar's authorities passed a Citizenship law in 1982, recognising only those who have lived in the country prior to 1824 and thus Rohingyas were stripped of their citizenship.

Bangladesh and Myanmar share a land border of approximately 271 kilometres and a maritime border. Myanmar was one of the first countries that recognized Bangladesh after its liberation war in 1971.