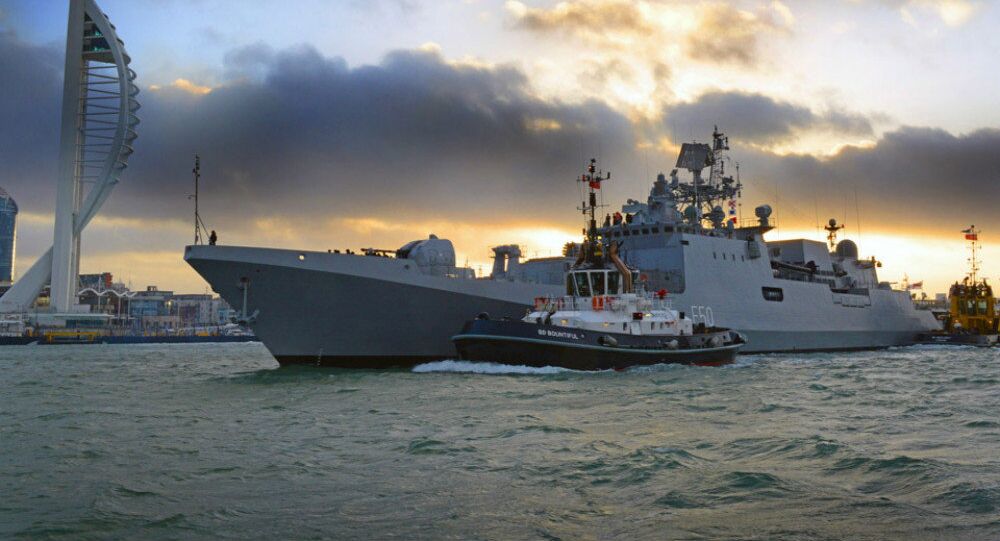 India put its Navy on operational alert in the oceans around the country following the border row with China in the Ladakh sector. New Delhi has since deployed its warships along critical sea lanes of communication and other key points.

​The three-day exercise was conducted in a "non-contact at-sea only format" in view of the COVID-19 restrictions.

The Indian Navy has been engaging with several other navies in its strategic maritime zones amidst emerging security challenges for the country. Earlier this month, it conducted two-day ocean war games with the navies of Russia and Australia covering diverse activities across a wide spectrum of maritime operations.