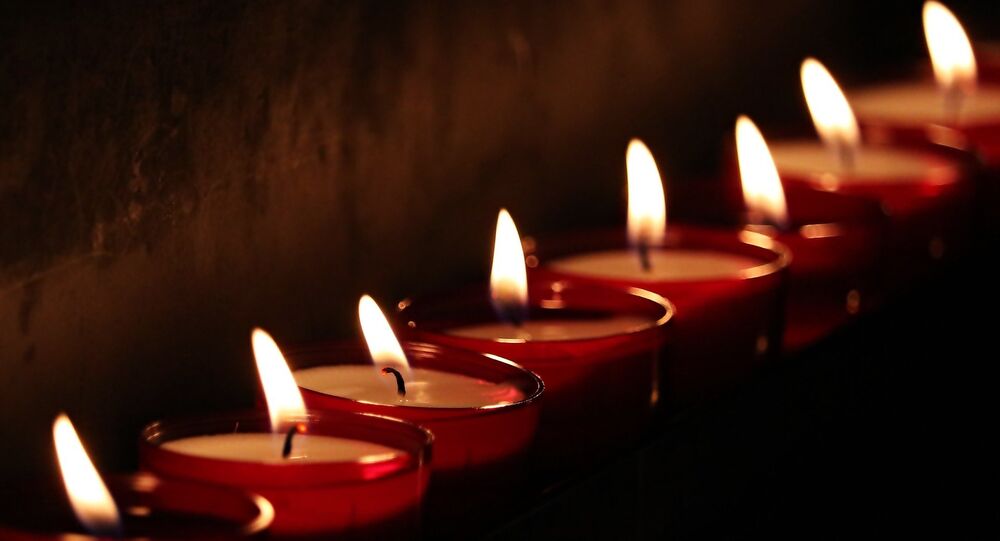 Before entering politics, Jaswant Singh had been an officer in the Indian Army until 1965. Singh was one of the founding members of India’s ruling Bharatiya Janata Party (BJP) and was also one of country’s longest-serving parliamentarians.

India's former union minister, Jaswant Singh, died in Delhi on Sunday morning at the age of 82 after suffering a heart attack.

The Army Research and Referral Hospital confirmed the news, adding that Singh had been a patient since 25 June.

“Major Jaswant Singh (Retd), former cabinet minister, passed away at 6:55 am [Sunday] of a cardiac arrest,” the hospital said in a statement.

He had originally been admitted at the end of June to be treated for Sepsis with Multi-organ Dysfunction Syndrome. The hospital added that he tested negative for COVID-19.

After suffering a bad fall at home in 2014, Singh had been in and out of the hospital regularly over the past six years.

He first served as finance minister in Vajpayee's short-lived government of 1996. Later, in the next Vajpayee-led government (1998-2002), Singh was put in charge of external affairs; later he was given the role of India’s defence minister.

Several leaders, including India's Prime Minister and BJP member Narendra Modi, have taken to Twitter to express their condolences.

Jaswant Singh Ji will be remembered for his unique perspective on matters of politics and society. He also contributed to the strengthening of the BJP. I will always remember our interactions. Condolences to his family and supporters. Om Shanti.

True to his nature, Jaswant Ji fought his illness with immense courage for the last six years.

Jaswant Singh Ji served our nation diligently, first as a soldier and later during his long association with politics. During Atal Ji’s Government, he handled crucial portfolios and left a strong mark in the worlds of finance, defence and external affairs. Saddened by his demise.

The demise of veteran soldier, outstanding parliamentarian, exceptional leader and intellectual Shri Jaswant Singh is distressing. He combined many difficult roles with ease and equanimity. My heartfelt condolences to his family and friends.

Deeply pained by the passing away of veteran BJP leader & former Minister, Shri Jaswant Singh ji. He served the nation in several capacities including the charge of Raksha Mantri. He distinguished himself as an effective Minister and Parliamentarian.