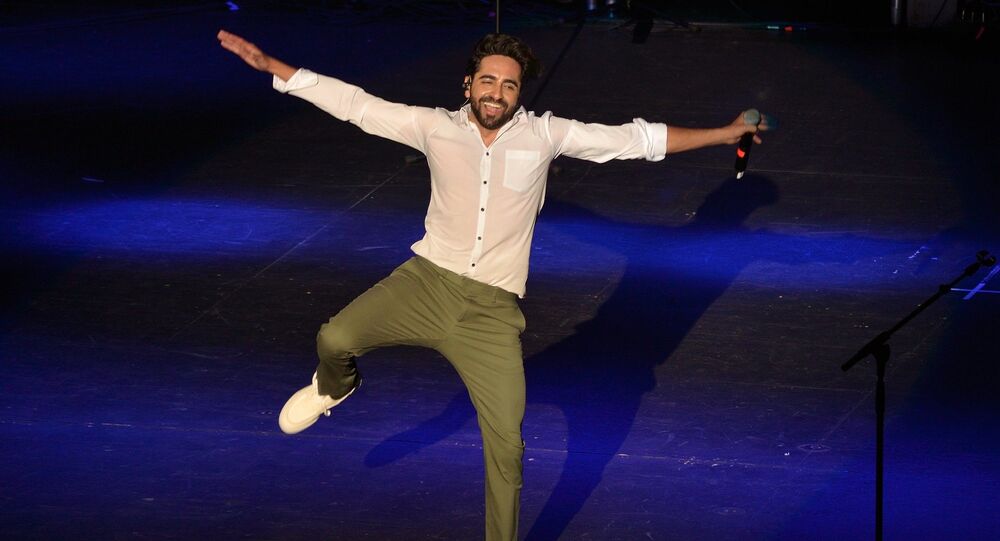 A youth icon, singer, actor, and now one of the most influential people of the world, Ayushmann Khurrana has won millions of hearts. He brought about social change by breaking the taboo of sperm donation in his film Vicky Donor, erectile dysfunction in Shubh Mangal Saavdhan, premature balding in Bala, and gay romance in Shubh Mangal Zyada Saavdhan.

Bollywood’s most versatile singer-actor Ayushmann Khurrana is basking in glory after getting listed as one of ‘TIME's 100 most influential people' of 2020, making his fans go bananas on social media.

The list from India also includes Bilkis – Dadi (grandma), who at the age of 82, protested against the Citizenship Amendment Act (CAA) at Shaheen Bagh in Delhi.

Ayushmann, the 36-year-old actor, took to social media on Wednesday morning to break the news and since then, B-Town celebs have been showering him with congratulatory messages.

TIME's list of the 100 Most Influential People in the world is out, I'm honored to be a part of this group: time.com/time100 @TIME #TIME100

Touching yet another big milestone in his career, Ayushmann told media: “I’m truly humbled with the recognition that TIME has bestowed on me. As an artiste, I have only looked to contribute towards bringing a positive change in society through cinema and this moment is a huge validation of my belief system and my journey.”

“I’ve always believed that cinema has the power to bring about change by triggering the right conversations among people and society. Hopefully, through my content choices, I have been able to contribute towards my country and countrymen,” the Bollywood actor stated.

Other artists with whom Ayushmann shares the list, include Korean filmmaker Bong Joon-ho, actor Michael B Jordan, Fleabag creator Phoebe Waller-Bridge, and musicians Jennifer Hudson and Selena Gomez, among others.

Actress Deepika Padukone has penned a note about him on TIME’s website which reads, “Where male protagonist roles often fall into the trap of stereotypical masculinity, Ayushmann has successfully and convincingly transformed into characters who challenge those very stereotypes. In India, with a population of more than 1.3 billion, only a tiny percentage of people see their dreams come alive, and Ayushmann Khurrana is one of them."

On 11 September, Ayushmann was also appointed as the UNICEF India Celebrity Advocate to End Violence Against Children.

My childhood memories always put a smile on my face. But for many children, their childhood remains incomplete. As @unicefindia Celebrity Advocate, join me to #ENDviolence against children in India.