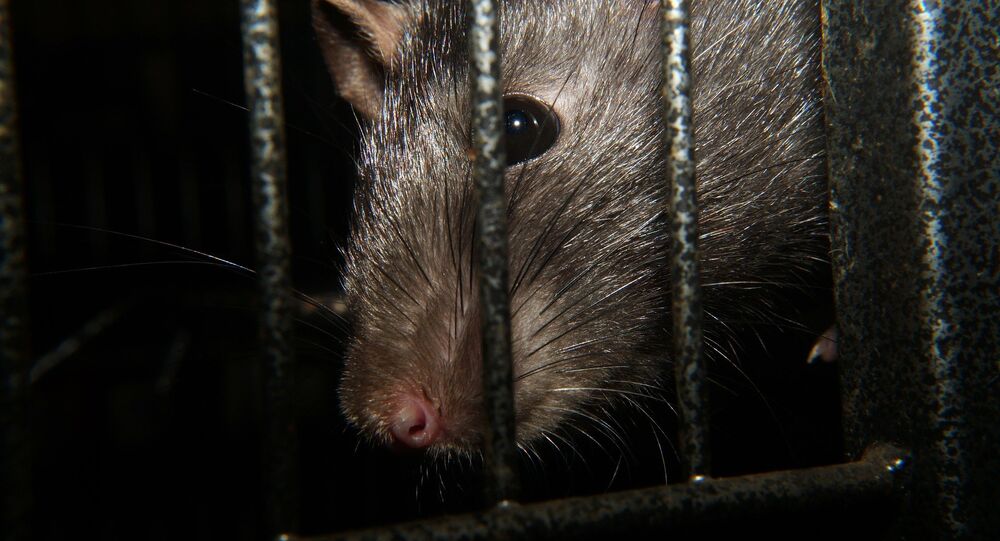 The incident has sparked political outrage in an Indian state, with former Madhya Pradesh State Chief Kamal Nath taking to Twitter to condemn the alleged medical negligence on the part of hospital authorities.

The body of an 87-year-old patient who died of COVID-19 at a private hospital in India’s Madhya Pradesh state, has been found to have been partly consumed by rats, a Times of India report said on Tuesday.

The patient was reportedly admitted to the private hospital on 17 September but died this Monday; his relatives opted to leave his corpse at the medical facility in the city of Indore where he'd been treated.

Upon their return, the family members found that the octogenarian’s eyes, ears and cheeks had been mutilated by what appeared to be bite marks.

The incident sparked a protest by the relatives at the hospital premises, prompting local officials to order a magisterial probe into the alleged medical negligence by the hospital administration.

The media outlet reported it was only after local officials ordered the investigation of the matter that the family took the dead body away to conduct final rites.