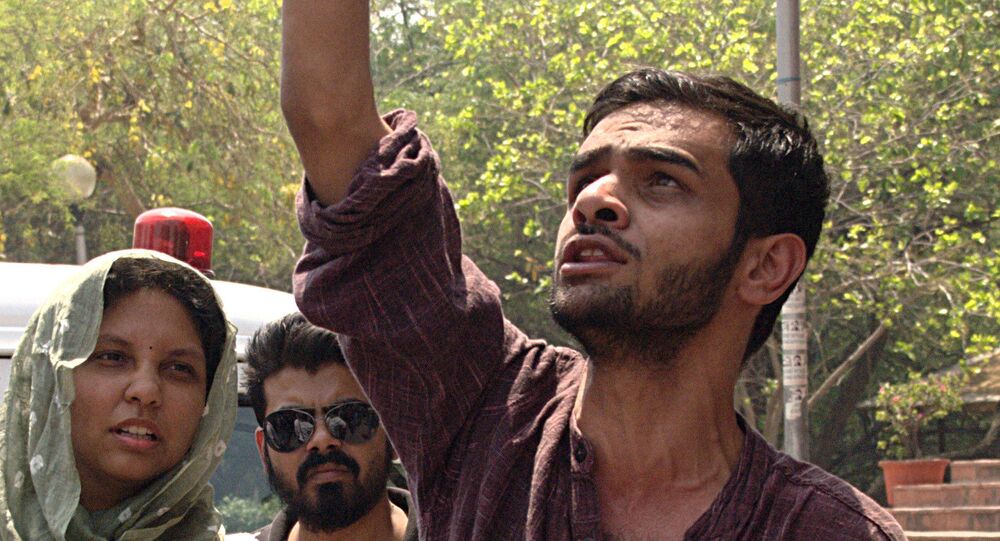 The national capital witnessed one of the deadliest communal riots, which claimed over 50 lives and left more than 500 people injured, in February this year. The clashes erupted between pro and anti-Citizenship Amendment law groups in the north-eastern part of Delhi and took a violent communal turn.

The statement from the BJP politician came just hours after the arrest of Umar Khalid, a former student leader at the country’s premier Jawaharlal Nehru University, in connection with the Delhi violence. Khalid, accused as one of the main masterminds and conspirators of the riots, was arrested on Sunday night after an 11-hour-long interrogation by a special cell of the Delhi Police under the Unlawful Activities (Prevention) Act.

Mishra further mentioned the names of several prominent activists who have been named as co-accused by the Delhi Police, and called their planning an orchestrated massacre that aimed to kill people in large numbers.

He claimed that the attacks included months of planning by the accused, which resulted in the killing of people and burning of homes.

Mishra is himself accused by opposition parties of instigating the violence in Delhi, as the day before the riots broke out, he held a rally against the anti-Citizenship Amendment Act protesters and threatened to take direct action against them. His statement triggered a huge uproar, with opposition parties demanding action against him, who joined India’s governing BJP in August 2019. So far, no action has been taken against the BJP politician, nor has he been named in any case related to the riots by the Delhi Police.

Labelled as one of the worst clashes in the history of the national capital, three days of violence erupted over the Citizenship Amendment Act (CAA), leading to rioting and damage to public and private property worth millions. The cops had to resort to tear-shell firing and baton-charging to control the mobs.

The Citizenship Amendment Act (CAA) of 2019, enacted by the Indian federal government last December, seeks to grant citizenship rights to “persecuted minorities” who entered India before 2015 from three neighbouring Islamic countries – Afghanistan, Bangladesh, and Pakistan. It enabled non-Muslim migrants from these countries to get Indian citizenship.

Since Muslim immigrants were not given the benefit of the provisions of the law, it angered several opposition parties, civil rights groups, and university students in India. They claim that the law is against the basic norms of the Indian Constitution, which promotes religious equality.

Prime Minister Narendra Modi, however, clarified that no Indian citizen would be affected by the amended law, as it “seeks to grant citizenship to immigrants, not snatch it”.