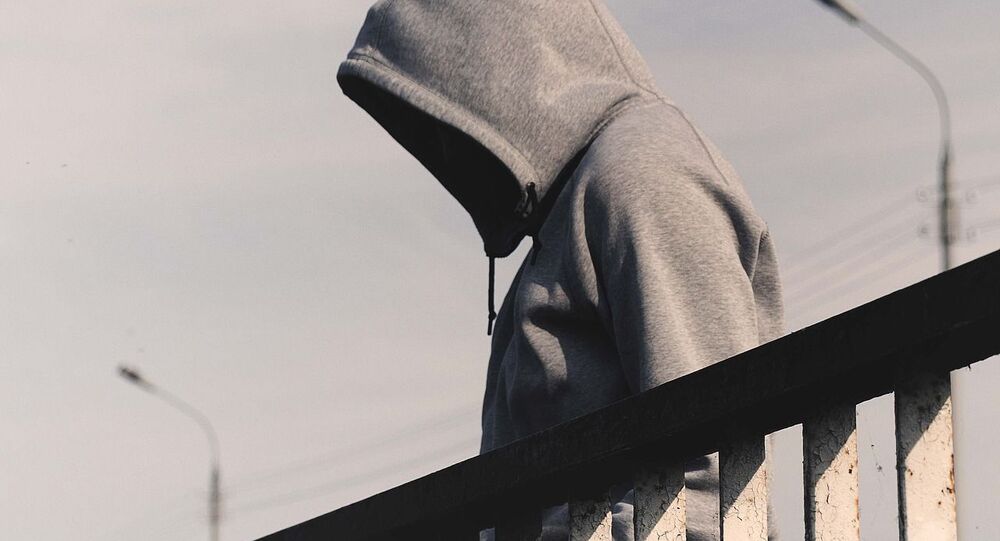 India’s suicide rate is reported to be the highest in the region, at 16.5 cases for every 100,000 people. Official records from the National Crime Records Bureau (NCRB), show that it rose by 3.4 percent in 2019.

Vanshul Nijhawan, a 26-year-old journalism graduate from an Indian university, killed himself at his New Delhi home in the first week of August, just three months after being laid-off by his employer in Goa.

“He always had a smile on his face. That’s how I would like to remember him,” Manoj Sharma , Nijhawan‘s former college professor told Sputnik.

Sharma revealed that even though Nijhawan was anxious due to not having a job, he never felt that he was about to end his life. “I had been in touch with him before he ended his life. Sitting at home all day due to lockdown restrictions weighed on his mind,” recalled Sharma.

“I think it was not just the job but perhaps other reasons were weighing upon him since he returned from Goa,” said one of Nijhawan’s friends who requested anonymity.

Dr. Soumitra Pathare, a psychiatrist, has been working towards removing the taboo associated with suicide in conservative Indian societies.

Since lockdown, which began on 25 March, he says a lot of depressed patients have approached him for online counselling sessions.

© AP Photo / Rajanish Kakade
A man sits alone at the window of a Chawl during a lockdown to prevent the spread of the new coronavirus at Lower Parel area in Mumbai, India, Sunday, April 5, 2020.

According to data reported by the Centre for Monitoring the Indian Economy (CMIE), an economic think tank in Mumbai, nearly 21 million Indians lost their jobs between April and August in the wake of the economic slump due to restrictions on trade and business activities.

“Unemployment is a major source of distress among Indian youths. Many of our graduates were already reeling from rising unemployment until the lockdown happened. Now, the situation is grimmer,” Anupam, a leader of pan-India youth movement Yuva Halla Bol, told Sputnik.

Blaming the government for not providing enough employment opportunities for the youth, Anupam said that the situation needs to be reversed to prevent further chaos. “We have just accounted for job losses in the formal sector. The situation in the informal sector is worse. I can tell you from my experience of working with youth at the ground-level,” he said, citing CMIE data.

Raghubir Singh, 52, who hung himself on 21 June, used to work as a daily-wage earner at a leather manufacturing unit in Agra, 200-km from New Delhi. “All I had was INR 25,000 (approx $340) in cash. Entire money has been spent on rent and food during the lockdown. There is nothing left now. I don’t know how I will manage. Because of the economic distress, I have no other option left but to commit suicide,” wrote Singh in his suicide note, seen by Sputnik.

Suresh Chand Soni, a lawyer in Agra, who also runs a grassroots non-profit Support India Welfare Group to help people in the lowest rung of the caste system said: “The daily wagers’ incomes have more or less dried up in absence of any work. Wouldn’t that weigh on the entire family and affect their nutritional and emotional security, besides finances?”

“There are already three families who I know of locally, whose main breadwinner committed suicide due to lack of means. Now, women from the lower castes are being forced to prostitute themselves for survival,” he lamented.

He said he shudders to think of the environment the children in these families are growing up in.

Sadly, it seems the emotional turbulence caused by rising unemployment, one of the blowbacks of the COVID-induced lockdown, is driving a growing number of Indians to end their lives.