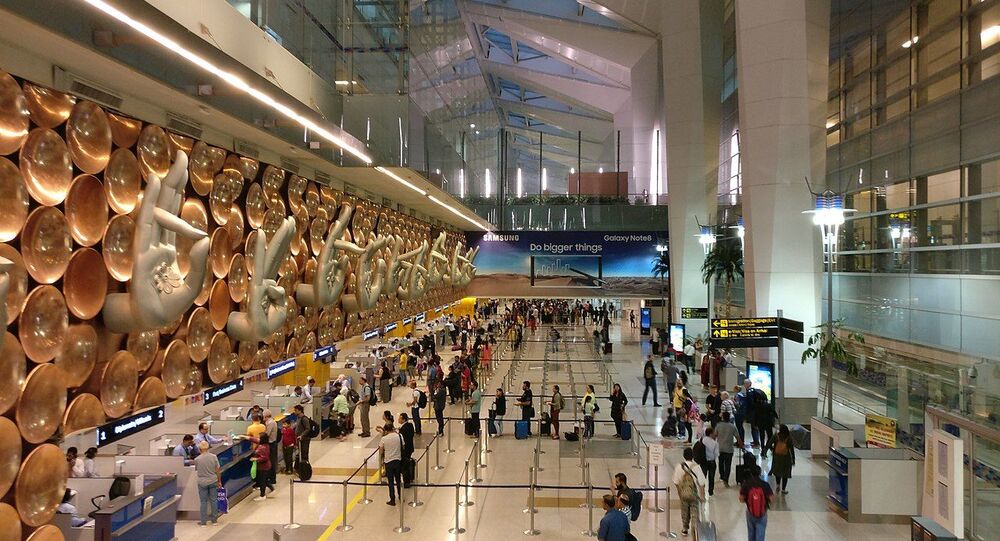 Delhi Police have warned passengers that carrying bullets is a non-bailable offence. People have been urged to thoroughly check their bags before proceeding for security checks, as there are about 100 cases of bullets found in luggage every year.

As many as 51 passengers who arrived at Delhi’s Indira Gandhi International Airport for their flights this year were carrying ammunition in their luggage, Delhi Police officials said on Thursday.

According to the officials, all such passengers faced criminal proceedings under the Arms Act and were stopped from boarding their flights.

"Whenever a bullet is detected in luggage, as per the legal provisions, a case is registered against the passenger for illegal possession of ammunition and he/she has to face criminal proceedings before the court of law. He/she is also not allowed to continue with their journey," Deputy Commissioner of Police (IGI Airport) Rajeev Ranjan told Sputnik on Thursday.

"It has been noticed in most of the cases, the passengers claimed they had borrowed the bags and were unaware of the bullets while packing their luggage,” Ranjan said.

The official has urged passengers to be very careful while packing their luggage since carrying ammunition at the airport is a non-bailable offence.