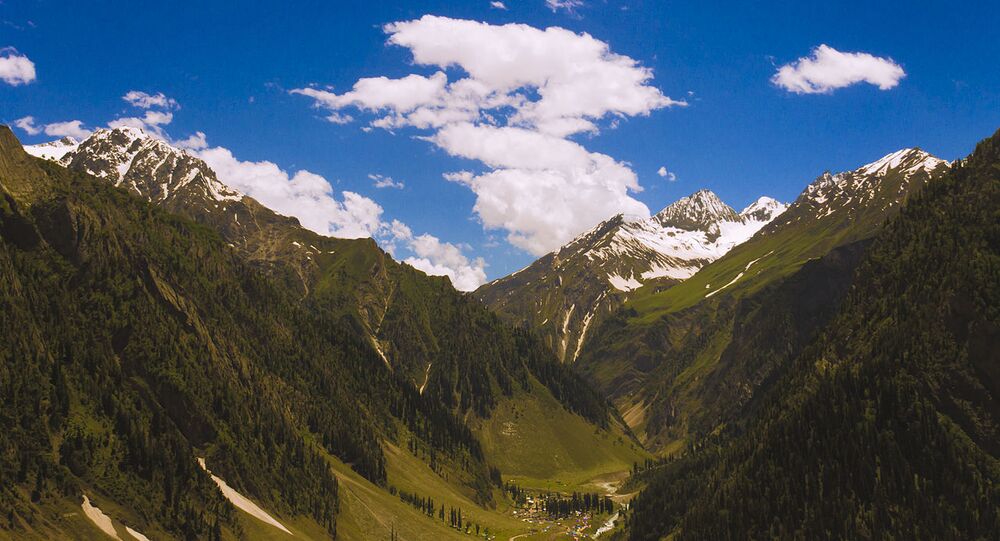 The discovered fossil belongs to a species which predates the earliest known gibbons by nine million years. Biologists believe the discovery also enhances their understanding of the evolutionary history of gibbons as well as the possible route they took while travelling from Africa to south-east Asia 13 million years ago.

A 13-million-year-old fossil of an ape, determined to be the earliest known ancestors of the modern-day gibbon, has been discovered in Ramnagar in the north Indian state of Uttarakhand by a team led by a researcher from Arizona State University.

The discovery of the fossil tooth, which belongs to species previously not known to scientists, is being hailed as the missing link in the academic understanding of the evolutionary history of gibbons.

The emergence of the fossil has also provided biologists a glimpse into the possible migration route that could have been taken by gibbons, as they travelled from Africa to the rainforests of south-east Asia.

The research team behind the marvel now reckon that the migration of the ‘great apes’, as well as ‘lesser apes’ from Africa to Asia happened around the same time.

A report on the finding was published on Wednesday under the title ‘New Middle Miocene Ape (Primates: Hylobatidae) from Ramnagar, India fills major gaps in the hominoid fossil record" by London’s prestigious scientific institution Royal Society.

Science news website Phys.org, reporting on the finding, noted that a team of researchers, including Chris Campisano, a research associate at Arizona State University’s Institute of Human Origins, stumbled upon the gibbon tooth fossil back in 2015.

They did it while trekking up a hill which had been the site of fascination for biologists for at least a century.

The publication quoted Campisano as underlining the fact that no gibbon fossils had been previously discovered in the area, made their find particularly remarkable.

Once they unearthed the fossil tooth, Campisano and his team reportedly made it undergo a rigorous process, which included a CT-scan and comparing its anatomy with those of other fossil apes.