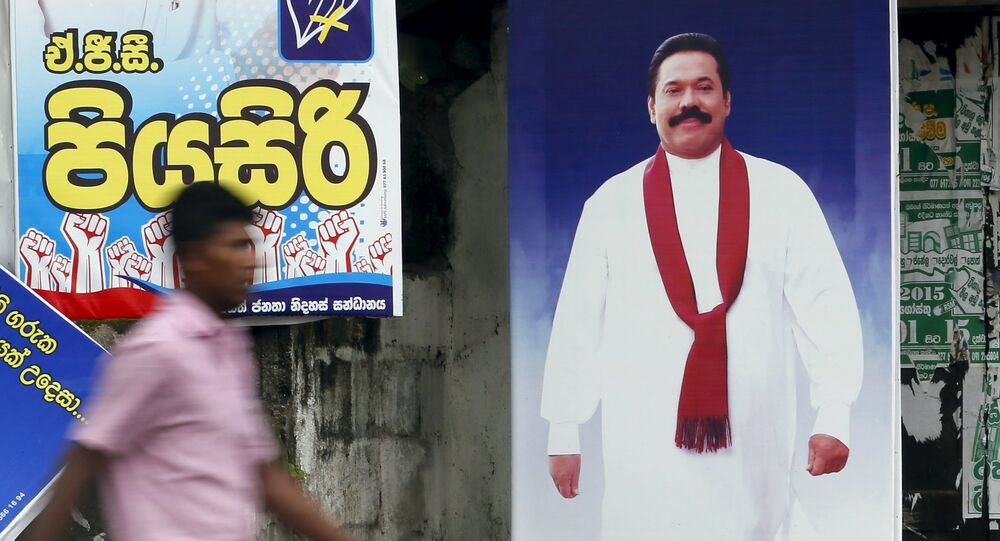 Rising Buddhist nationalism in Sri Lanka has prompted the government to revisit plans for a cow slaughter ban, with Prime Minister Mahinda Rajapaksa reportedly floating the proposal in a parliamentary meeting. The proposal has brought together Buddhists and Tamils who see such as law as in line with their religious sentiments.

Fresh from last month’s landslide poll victory, Sri Lanka’s ruling party is moving ahead with a longstanding demand of the country’s Buddhist population for a cow slaughter ban, local media has reported.

The proposal will be finalised into law after being approved by the Parliament. If approved, it would make the island nation the first in the world to impose a federal ban on cow slaughter.

The proposal was reportedly mooted in a parliamentary meeting of the ruling party, the Sri Lanka Podujana Peramuna (SLPP), on Tuesday by Prime Minister Mahinda Rajapaksa, who also holds the Buddha Sasana, Religious and Cultural Affairs’ Ministry.

Cruelty towards animals is seen by many as being antithetical to Buddhist teachings, however importing beef for domestic consumption would be permitted once the new law takes effect.

Cow meat is eaten by the country's minority populations, mainly Muslims and Christians.

The proposed cow slaughter ban has previously got as far as Parliament, but hasn’t seen the light of the day due to a lack of cross-party support, particularly from Muslims who constitute approximately 10 percent of the island’s around 22 million inhabitants.

However, observers say the country’s political landscape has undergone a sea change since the Easter Sunday bombings in April last year.

These were a series of six coordinated attacks targeting three churches and hotels in the capital Colombo that left 269 people dead.

In what has been viewed as a ‘national mandate’ to tackle the menace of Islamic extremism, the SLPP-led Sri Lanka People’s Freedom Alliance won 145 seats in the 225-member Parliament in last month’s elections.

“The ban on cow slaughter is imminent and it reflects the sentiment of the Sri Lankan people, not only Buddhists but also the Sri Lankan Tamilian Hindus, who are the largest minority group,” Maravanpulavu Sachchithananthan, the leader of Siva Senai, a Jaffna-based group advocating rights of Sri Lankan Tamils, told Sputnik on Wednesday.

Despite being at odds with the government on many fronts dating back to the Civil War, Buddhists and Tamil Hindus find themselves on the same page when it comes to banning cow slaughter.

“Our group had written to President Gotabaya Rajapaksa to demand an end to the practice,” revealed Sachchithananthan.

While individual Indian states have legislated against cow slaughter, there currently isn’t any federal ban on the practice.