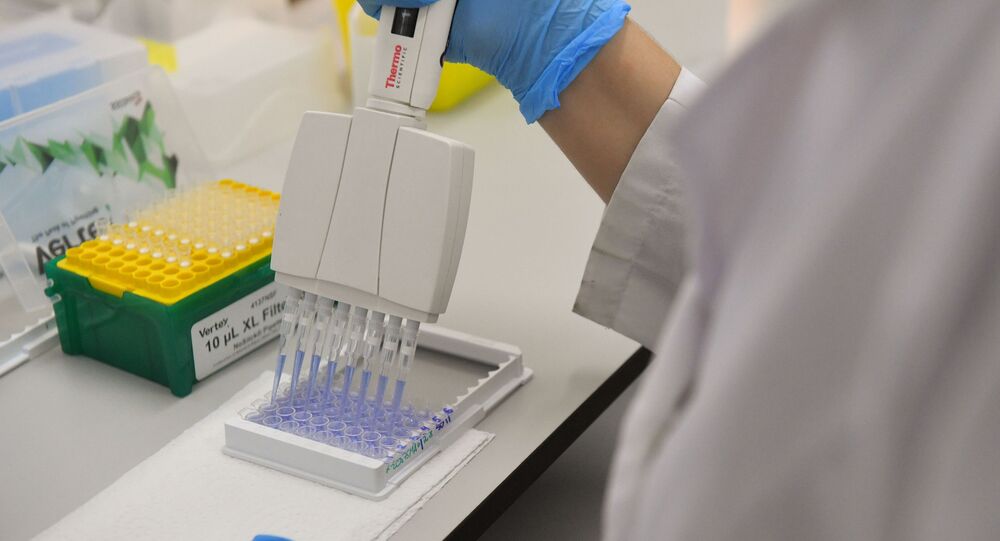 Russia is the first country to come out with a vaccine for COVID-19. The vaccine, named after the world’s first human-built satellite - Sputnik-V, underwent two trials and all participants developed antibodies to the novel coronavirus with no serious side effects.

The head of India's expert committee looking after vaccine administration has confirmed that the government of Narendra Modi has made "considerable progress" on Russia's proposal to carry out the trials of phase 3 of Sputnik-V for COVID-19.

VK Paul, head of the committee and member of the government's main policy think tank, underlined that Moscow also wants to use India's manufacturing capacity to mass produce the vaccine.

“We are working with this vaccine candidate for manufacture as well as trial and regulatory facilitation, in the spirit of partnership and science for humanity,” said Paul at a press conference in New Delhi on Tuesday, adding that "There may be specific outcomes very soon in that regard."

India attaches high importance to the request from a special friend

On both fronts, there has been considerable progress

Government sources in New Delhi also told Sputnik that discussions on price and manufacturing at an Indian facility will be held during a bilateral meeting between Indian Foreign Minister S Jaishankar and his Russian counterpart, Sergey Lavrov, in Moscow later this week.​

"On the regulatory front, Indian scientists have looked at the data. There would be a need for Phase III trials in normal course of things," stated Paul.

Three vaccine candidates are under various stages of trial in India. The first is Covishield, developed by the University of Oxford and multinational pharma giant AstraZeneca is in Phase 2 trials in India; while the Serum Institute of India has partnered with Oxford University for a mass production of the vaccine at its facilities.

The second vaccine under trial is Covaxin, a first home-developed compound from Bharat Biotech in collaboration with the state-run National Institute of Virology, Pune.

The third vaccine undergoing trials in India, is ZyCov-D by Zydus Cadila. The company began Phase II trials and announced the Phase I trials showed that the compound was ‘safe and well tolerated.’

The World Health Organisation said on Monday that it would hold discussions with India to join the Covid-19 Vaccines Global Access or COVAX Facility – a global effort to develop and distribute coronavirus vaccines.

“We will welcome India’s full participation as a member of COVAX. India has extensive experience with vaccines,” said WHO Senior Advisor Bruce Aylward at a press conference on Monday.

India has a caseload of 883,697 active COVID-19 cases, while 72,775 people have lost their lives to the viral infection, according to Health Ministry data released on Tuesday.

India is now the country with the second-highest number of COVID-19 cases, topping Brazil earlier this week.