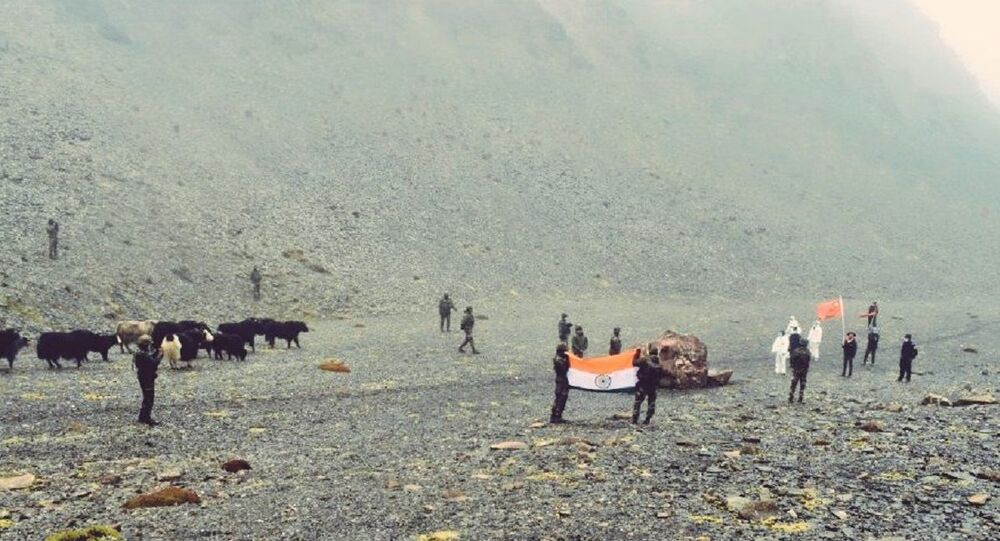 Amid Border Tensions, the Indian Army Returns 13 Chinese Yaks That Strayed Onto its Territory

India and China on Tuesday accused each other of firing into the air during a new border confrontation in western Ladakh, in a further escalation of tension between the nuclear-armed neighbours.

Amid accusations of provocative actions by India and China in Ladakh, the Indian Army has returned 13 Chinese yaks that strayed onto its territory in north-eastern Arunachal Pradesh.

An army spokesperson said the yaks that had strayed across the Line of Actual Control (LAC) on 31 August in East Kameng in Arunachal Pradesh, were handed back on 7 September.

The spokesperson said that the Chinese side thanked the Indian army for the “gesture and gave assurance to avoid such occurrences in the future”.

#HarKaamDeshKeNaam#WeCare #IndianArmy handed over 13 #Yaks to #China on 07 Sep that had strayed across #LAC on 31 Aug in #EastKameng in #ArunachalPradesh. #Chinese thanked @adgpi for this gesture and gave assurance to avoid such occurrences in the future. @SpokespersonMoD pic.twitter.com/RDLicEb0QR

​Beijing considers Arunachal Pradesh as part of its south Tibet region, though India has effective control over it.

India and China share a 3,500-kilometre (2,175-mile) border that stretches from Ladakh in the north to the Indian state of Sikkim.

In eastern Ladakh, it passes through a lake in the Pangong Tso area.

Indian and Chinese troops clashed in the eastern Ladakh on 15-16 June, when 20 Indian soldiers lost their lives. Since then hundreds of troops have been deployed to the region by both sides.