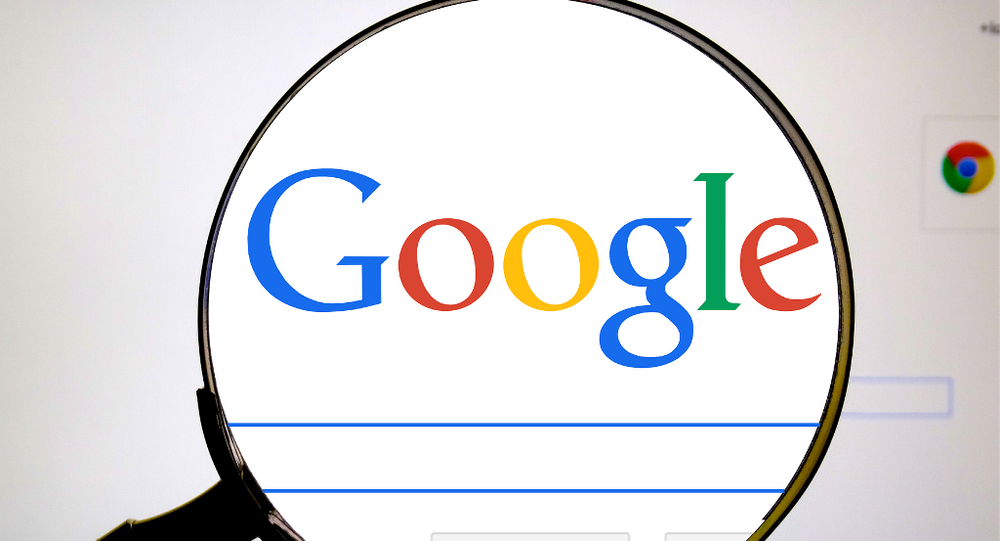 On Monday Google revealed that topics like the Russia-based first COVID-19 vaccine, Sputnik V, and the Pakistan versus England T20 cricket match emerged as top trends in India.

Google searches for “Sputnik” and “Sputnik vaccine” spiked by over 3,300 percent and over 2,750 percent respectively, suggested media reports citing the Google list.

The world's first vaccine against the COVID-19 oronavirus, jointly developed by the government-backed Gamaleya Research Institute of Epidemiology and Microbiology, was registered on 11 August, after which searches on the vaccine gained traction in India.

​India is currently the country with the second-highest number of COVID-19 infections in the world, behind the US, recording 90,802 new cases in the last 24 hours alone.

Earlier this month, India's Defence Minister Rajnath Singh, who is in Moscow for the Shanghai Cooperation Organisation (SCO) ministerial meeting, expressed confidence in the efficacy of "Sputnik V" COVID-19 vaccine.

Last week, India's Health Secretary Rajesh Bhushan also confirmed that the two countries were in communication, when asked by reporters whether New Delhi had been formally approached by Moscow over manufacturing the vaccine.

In Google searches, the vaccine was was followed by “Pakistan vs England” as the topic witnessed a 5,000-percent spike in the backdrop of England hosting the T20 cricket world cup. Amid the pandemic, the Pakistan team visited England for the sports tournament

Searches around former Indian President Pranab Mukherjee, who recently died after long-term illness in Delhi, also witnessed a spike of over 4,000 percent on Google.