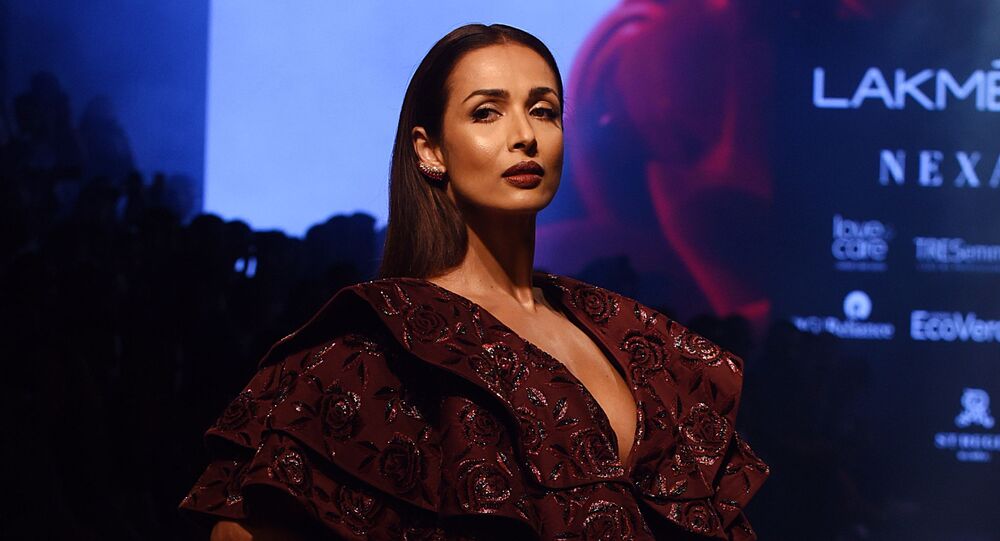 Actor Arjun Kapoor earlier took to social media to reveal that he tested positive for the coronavirus. Shortly afterward reports of his girlfriend actress Malaika Arora also contracting the virus broke the internet, with superstars wishing them a speedy recovery.

Bollywood actor Arjun Kapoor and his girlfriend actress Malaika Arora have joined the list of Bollywood celebrities who have contracted the deadly coronavirus disease.

The couple follows the likes of Bollywood megastar Amitabh Bachchan, his actor son Abhishek and actress daughter-in-law Aishwarya Rai Bachchan. Others include Kanika Kapoor, Genelia Deshmukh, Purab Kohli, and Zoa Morani. Many celebrities have tested positive for the coronavirus.

Arjun took to social media on Sunday to reveal being asymptomatic and under home quarantine. "These are extraordinary and unprecedented times and I have faith that all of humanity will overcome this virus".

Soon, his actress girlfriend Malaika, known for her grooving to popular Bollywood dance numbers like "Chaiyya Chaiyya", also contracted the virus. She released a media statement on Monday which said: "I am feeling fine. I am asymptomatic and following all the required protocols and will be quarantined at home".

The actress was shooting a TV show - India’s Best Dancer which has now come to a halt. It was recently reported that a few cast and crew members on the set of the dance reality show were found to COVID-positive. The team will resume shooting only if others test negative.

Malaika recently celebrated Onam (an ancient Hindu festival from Kerala that celebrates the rice harvest) with her family in Mumbai. She was seen having a lavish traditional feast with everyone. Now, the entire family will get tested for the virus to ensure that no one else has contracted it.

The "Ishaqzaade" actor too had resumed shooting for an untitled film which was put on hold due to the lockdown. His film stars Rakul Preet Singh, John Abraham, and Aditi Rao Hydari.

India observed a strict national lockdown from 25 March and the country started relaxing curbs to open up the economy in a phased manner from 1 June. Though the number of COVID-19 positive cases are on an alarming rise, the country is gradually opening up with special attention being paid to adhering to safety measures even while shooting movies and TV shows.

According to the Ministry of Health and Family Welfare, there are 802,542 active COVID-19 cases in the country as of 7 September, with 71,642 deaths.