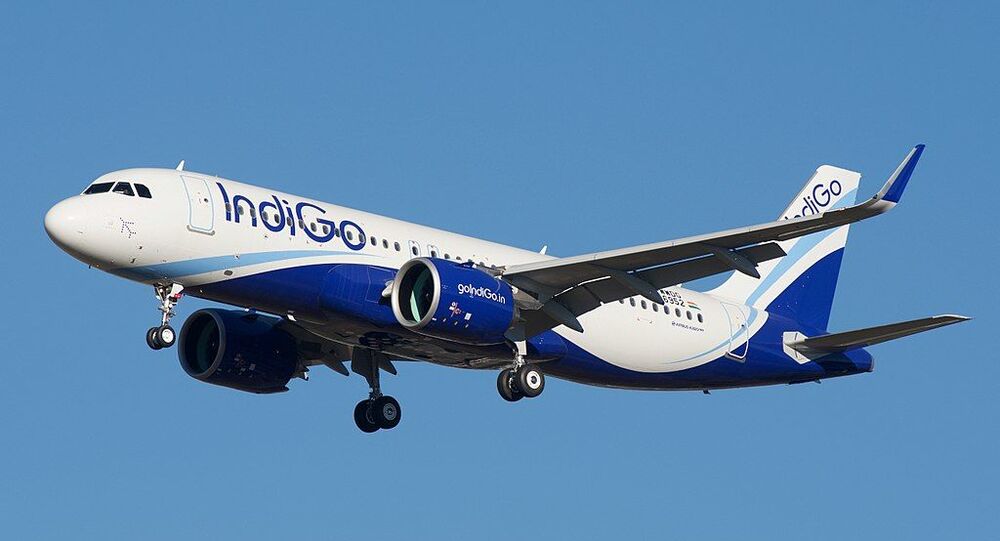 With Airlines Showing Signs of Revival, Is India's Aviation Industry Inching Towards a Comeback?

The pandemic has led to a financial crisis for the entire global aviation industry. The scenario has been much more deplorable however for the Indian aviation industry, which was already in a deep financial mess prior to COVID-19.

India's biggest private airline Indigo, which has posted record net loss $379.2 million in the April-June period of financial year 2020-21, has hinted towards shelving a $533-million fundraising plan via stock sale if air travel picks up.

Is this a sign of the gradual revival of the airline industry? Experts disagree. Mark D Martin, Founder and CEO, Martin Consulting, an aviation consultancy, interprets this as a sign of survival.

In the airline's annual general meeting, IndiGo CEO Ronojoy Dutta said that there is a 50:50 chance that the board would go ahead with the Qualified institutional placement QIP. "..Whether we ultimately go for it or not depends on how the sales revenue side develops," he said at the meeting.

IndiGo's announcement comes against the backdrop of the country's civil aviation minister Hardeep Puri pointing out a record spike in domestic passenger traffic. He stated that the bulk of passenger traffic would be restored in India by November.

"...we have already reached 33 percent of pre-COVID-19 numbers. We are increasing domestic passengers at the rate of 5,000 a week," the minister told the media.

In a similar move highlighting revival, another low-cost carrier GoAir announced that it would operate 100 more weekly flights from Saturday, taking it to 600 weekly.

However, aviation analyst Martin maintains that travel will be at a sporadic and intermittent level, not in continuity or perpetuity. He says that the Indian aviation sector is in need of economic assistance now.

"We need the economic policies now to soften the blow on the sector. But I don't think aviation is a priority for the government, especially now when the GDP shrank by 23.9 percent," he said.

With only regulated international flights operating as per the air bubble agreement signed with several countries such as the US and France, the Indian aviation sector is allowed to operate only 45 percent of their total capacity in the wake of the pandemic.

© AP Photo / Rafiq Maqbool
Lockdown Hits Indian Airlines Hard, Many May Find Survival Difficult: Ex-Aviation Regulator Member
Though the industrial chamber has written to the federal ministry seeking help, the government has denied any package or tax incentive to bail out the ailing airlines.

According to the Centre for Asia Pacific Aviation, the Indian airline industry needs an infusion of $5 billion to survive the financial jolt caused by the pandemic, especially when the predicted losses are pegged at $6-6.5 billion this fiscal year.

Meanwhile, though experts say that Indian airlines are fighting for survival, UAE's carrier Emirates' decision to restore basic salaries 'across the board' from October 1st has raised hopes of revival for several other industry players going through financial strain.