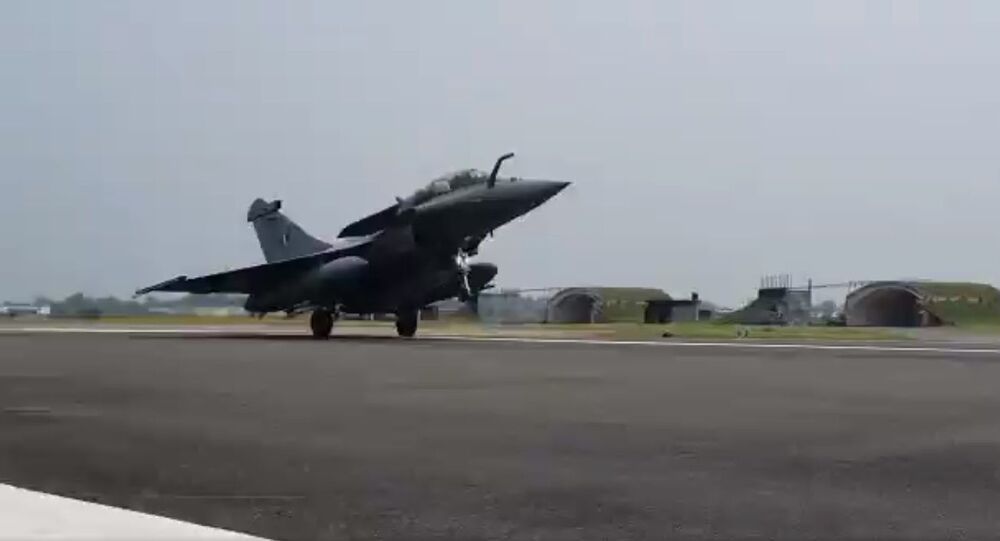 Just a week before the formal induction of Rafale fighter jets at Amabala Air Base in India’s northern state of Haryana, the Indian Force has flagged the issue of bird menace posing danger to the newly-inducted fighter aircrafts.

In a request to the state government, Director-General Inspection and Safety of Indian Air Force, Air Marshal Manavendra Singh, has written a demi-official letter to officials urging them to address the garbage disposal method by implementing Solid Waste Management (SWM) scheme to reduce the activity of large birds like black kites in the aerodrome zone of 10 km around Ambala airfield.

The letter states: “Air Force Station Ambala has very high concentration of birds and this has the potential to cause very serious damage to the aircraft in case of a collision. Bird activity over the airfield is related to the presence of garbage in the area around it.”

The five fighter jets, three single seaters and two twin-seaters, received by India on 29 July, have been involved in extensive training exercises over the mountainous terrain of Himachal Pradesh and Ladakh.

India and France had signed a $8.7 billion government-to-government deal for 36 Rafale fighter jets in 2016; amid the ongoing border standoff with China, India urged France to expedite the delivery of five Rafales.