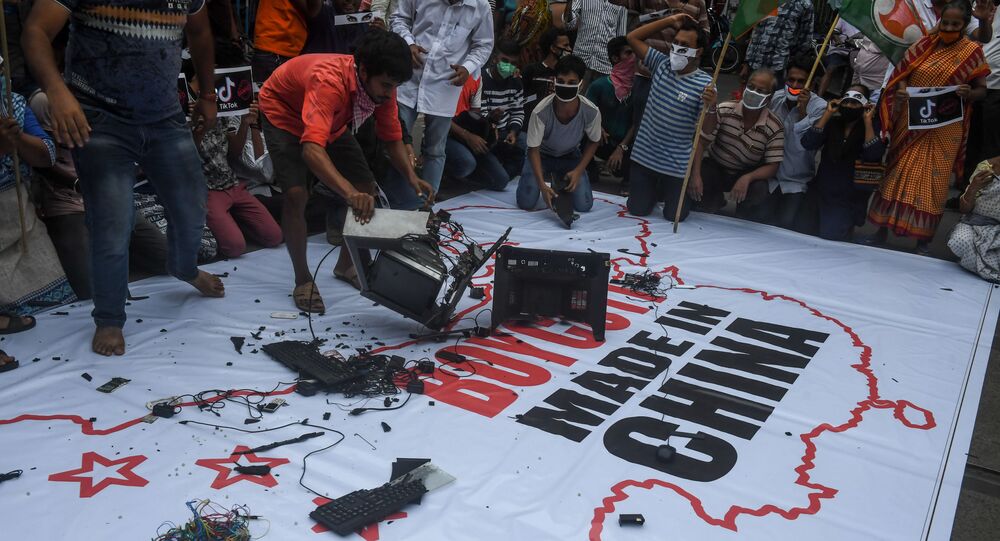 Due to the ongoing pandemic, almost all countries are facing supply chain disruption from automotive and consumer goods to pharmaceuticals, electronics and oil and gas. Indian Prime Minister Narendra Modi wants to give India a wakeup call and make the country self-reliant in all critical products.

India, Australia, and Japan have come together to create an alternative supply chain in the Indo-Pacific region.

Trade in the region is currently dominated by China, but this has been disrupted during the COVID-19 crisis.

Trade ministers of the three countries held a video conference on Tuesday to launch a new initiative – the Supply Chain Resilience Initiative and have invited countries in the region which share their ideas to join it.

India has been trying to project itself as an alternative manufacturing hub to China, especially after the ongoing border standoff in Ladakh.

Prime Minister Narendra Modi in his national address delivered on Indian Independence Day said: “... many businesses of the world are viewing India as the hub of the supply chain. So now, we have to move ahead with the mantra of Make for World alongside Make in India".

New Delhi has also started working on a blueprint to ease regulatory clearances to attract global manufacturers to shift their bases from China to India.

Japan has already set up a $2 billion fund to help its companies move away from China. Australia and the US have also proposed to create a supply chain for rare earth materials that does not include China.