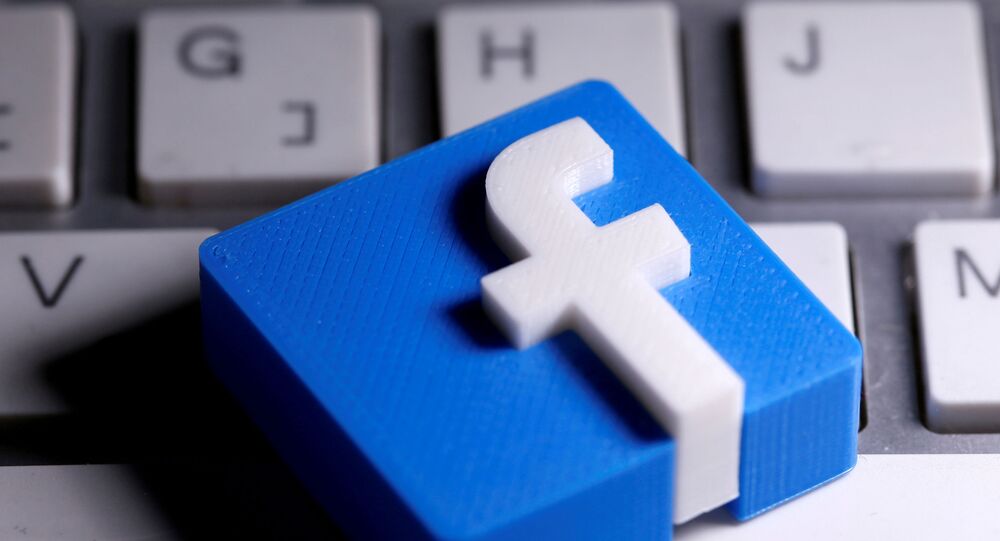 The Wall Street Journal had reported in August that a senior executive of Facebook in India had intervened in the platform’s internal content review process to stop a ban on a legislator from the national ruling Bharatiya Janata Party (BJP), who had made religiously intolerant posts. Facebook, however, has denied the allegation.

Reiterating that the international media had uncovered a brazen attack on India’s democracy and social harmony by Facebook and WhatsApp, Rahul Gandhi of India’s main opposition party Congress has sought a probe into these attempts.

Gandhi, a parliamentarian and former head of the Congress party, who has been taking BJP and Prime Minister Narendra Modi head on, on several national issues, tweeted a copy of a report in The Wall Street Journal, which reads:  “In one of the messages, Ankhi Das, head of public policy (of Facebook) in the country, posted the day before Narendra Modi swept to victory in  2014 national elections: 'We lit a fire to his social media campaign and the rest is of course history’."

“No one, let alone a foreign company, can be allowed to interfere in our nation’s affairs,” Gandhi tweeted.

No one, let alone a foreign company, can be allowed to interfere in our nation's affairs.

They must be investigated immediately & when found guilty, punished. pic.twitter.com/5tRw797L2y

​The issue had become the topic of a virtual fracas between the ruling Bharatiya Janata Party (BJP)  and Congress, when a parliamentary panel on Information Technology headed by lawmaker Shashi Tharoor, indicated its intention to ask the social network platform to clarify its position on bending hate-speech rules in favour of one party.

The Congress party had said the report in The Wall Street Journal exposed the “sinister connection” between Facebook-WhatsApp and the BJP government in India.

The BJP’s IT Cell chief Amit Malaviya had hit out at Congress, saying it was not some social media firm, but the people of India who rejected Rahul Gandhi and his party (in parliamentary elections).

In July 2019, Facebook was slapped with a record-breaking US $5 billion penalty by the US Federal Trade Commission for “deceiving users about their ability to control the privacy of their personal information”.

India has an estimated 700 million internet users as of 2020, and the figure is projected to grow to over 974 million in the next five years. The country has one of the largest subscriber-bases for Facebook and WhatsApp. While Facebook had 346.2 million subscribers in the nation, WhatsApp had 340 million.