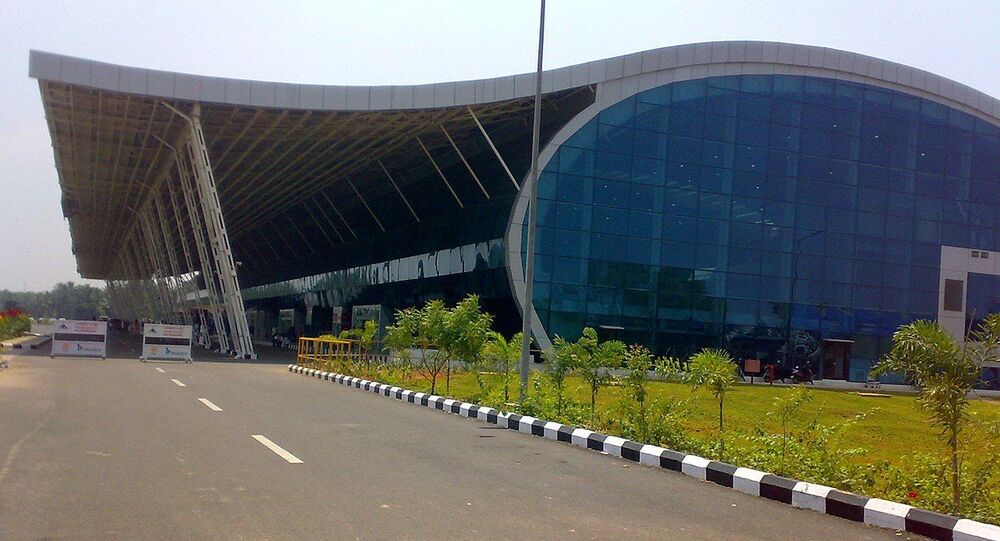 The Indian government's decision to lease three airports to the Adani Group - one of the richest infrastructure companies in the country - for the next 50 years has sparked a political controversy in India, with opposition parties against the move.

The decision was made during a cabinet meeting on Wednesday where the government approved the proposal to lease out the Airports Authority of India (AAI)-owned Jaipur, Guwahati, and Thiruvananthapuram airports through the public-private partnership (PPP) model.

Kerala chief Pinarayi Vijayan has written to the prime minister asking him to intervene in the process of leasing out of Thiruvananthapuram International Airport, mentioning that it's against the assurances given to him by the federal government.

The letter stated that the decision overlooked Kerala's "repeated requests" that the airport's management should be transferred via a special purpose entity to take over and run Thiruvananthapuram Airport so that the state continues to remain a major stakeholder and to minimise the financial risks.

"The Ministry of Civil Aviation, Government of India in 2003 had given an assurance to the State that it will take into consideration the contributions made by Kerala Government to the development of Thiruvananthapuram Airport as and when induction of a private player is being considered", the letter said.

Similarly, an opposition Congress Party leader and former minister, Jairam Ramesh, has also termed the move as a method to convert the Airports Authority of India into "Adani Airports of India".

First, the airports in Ahmedabad, Lucknow and Mangalore were sold off. Now, it is the turn of Jaipur, Guwahati and Thiruvananthapuram. All six sold to one private company. At this rate, AAI (Airports Authority of India) could well mean ‘Adani Airports of India’!

Thiruvananthapuram airport privatised to Adani rejecting the claim of Kerala govt , even after offer to match Adani’s rate . PMO’s promise to accept Kerala proposal broken. People of Kerala will not accept this act of brazen cronyism.#Airportprivatisation

​In July 2019, the government cleared the Ahmedabad, Lucknow, and Mangaluru airports for lease to the Adani Group, which has no prior experience in handling them. After the AAI invited bids, the Gautam Adani-run infra major Adani Group emerged as the highest bidder for all six airports.

Meanwhile, the Modi government has maintained that the process will ensure a time-bound delivery of world-class passenger services and improve amenities and facilities at the airports.