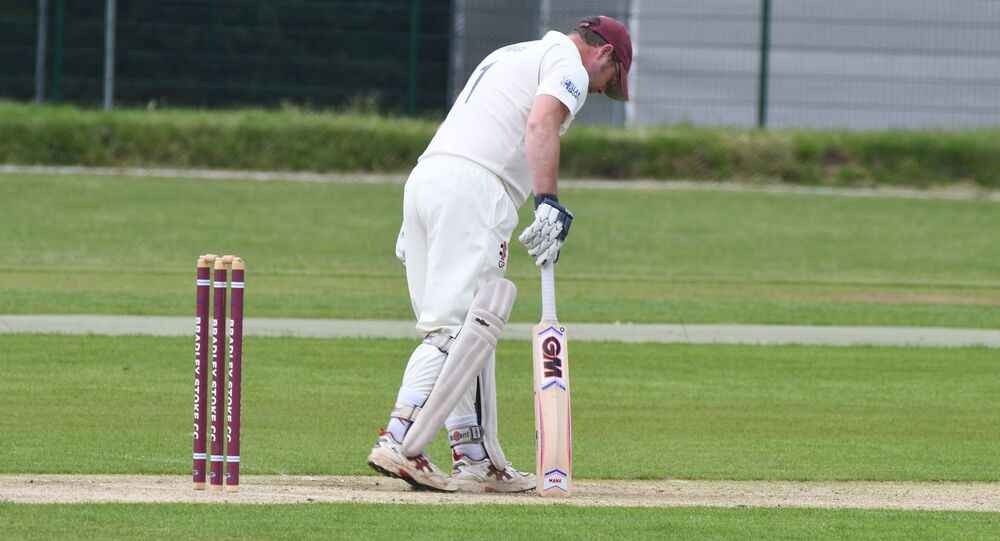 New Delhi (Sputnik): The 13th edition of the world’s richest cricket tournament – the Indian Premier League – will get underway on 19 September. IPL’s governing body is all set to release the schedule of the IPL 2020, which will be played in the United Arab Emirates.

Board of Control for Cricket in India (BCCI) has awarded the title sponsorship rights of the Indian Premier League (IPL) 2020 to China's Tencent funded fantasy cricket league platform Dream11.

The move comes days after Chinese mobile giant Vivo had backed out of sponsoring the multi-billion dollar league this year amid growing pressure from several sectors who had been protesting to boycott Chinese investment. People had claimed that accepting Chinese Vivo would be disrespectful to the soldiers who laid down their lives in the Galwan Valley during a violent clash with China's People's Liberation Army on 15 June.

Mumbai based Dream11 outbid companies like Tata Sons, a behemoth with varied business interests and a supporter of Olympic sports for decades, along with e-learning startups Byju and Unacademy to bag the title sponsorship deal.

In light of the India-China border stand-off, Chinese mobile sponsors Vivo and BCCI postponed their partnership for one year. BCCI was receiving INR 4.4 billion ($58.6 mln) per year from the Chinese mobile makers in a five-year deal.
After the suspension of the sponsorship contract with Vivo, BCCI president Sourav Ganguly said it is just a little bit of a blip.

It has been reported that China’s internet behemoth Tencent Holdings Ltd is one of the major investors in Dream11. Tencent had invested $100 million in Dream11 in 2018.