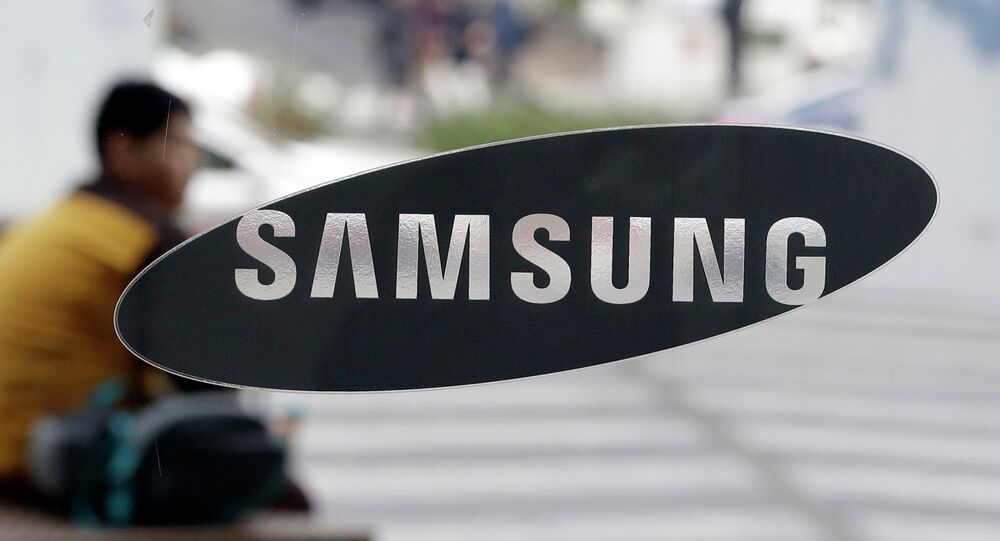 New Delhi (Sputnik): India has recently been attracting hefty investments from global tech players who have shown interest in facilitating the production of their devices in India. The trend picked up pace in 2019, when the US-China trade war was at its peak, leading global tech players to consider alternatives to replace production from China.

After iPhone-maker Apple invested $1 billion to ramp up its phone production in India last September, one year later South Korea's Samsung and Finland's Nokia are also exploring avenues to invest in their India-based manufacturing plans.

Samsung, who captured 16 percent of the world's second largest smartphone market, India, is reportedly planning to shift a major chunk of its handset production to the country. The South Korean tech player is working towards making devices worth over $40 billion in India in the next five years, the Economic Times reported on Monday, citing sources familiar with the matter.

The company, who inaugurated its largest smartphone manufacturing unit in the world in India's Noida, has reportedly submitted to the government here, estimates of making smartphones in the country.

Last week, the Economic Times also reported that Finland-based HMD Global, the parent company of Nokia smartphones, has raised $230 million from US-based investors like search engine giant Google and chipmaker Qualcomm and the company plans to invest the capital in India.

Samsung and Nokia are two of the few non-Chinese smartphone brands that have managed to stay put in India – where 90 percent of the market is dominated by Android devices. With their aggressive marketing, back-to-back launches, and affordable pricing, Chinese brands like Xiaomi, Oppo, Realme, and Vivo have established themselves as the top smartphone brands in India. China's OnePlus is also a fierce rival to Apple in the premium smartphone segment.

© CC0
India Will Produce Apple’s Lineup of iPhone 11 Smartphones, IT Minister Confirms
At a time when Sino-Indian relations are at a low point due to a months-long border dispute, Prime Minister Narendra Modi has put forth a new goal to make India "self-reliant" and less dependent on other nations for imports. This has also given a due push to Indian smartphone makers to re-enter their domestic market.

India's own Micromax, overshadowed by Chinese brands, is now planning to invest over $66 million in its R&D to produce 20 new devices in the country by the end of the year, the media has reported.

Prime Minister Modi's "Make in India" initiative has attracted several tech players to the country who've been looking to thin out their dependency on China, especially after the outbreak of the coronavirus.

In a "digital strike", India recently banned over 120 Chinese apps from the country, citing national security concerns and is reportedly planning to add 273 more to the blacklist. India has also been rapidly limiting China's involvement in the nation's overall development including 5G networks and even construction.