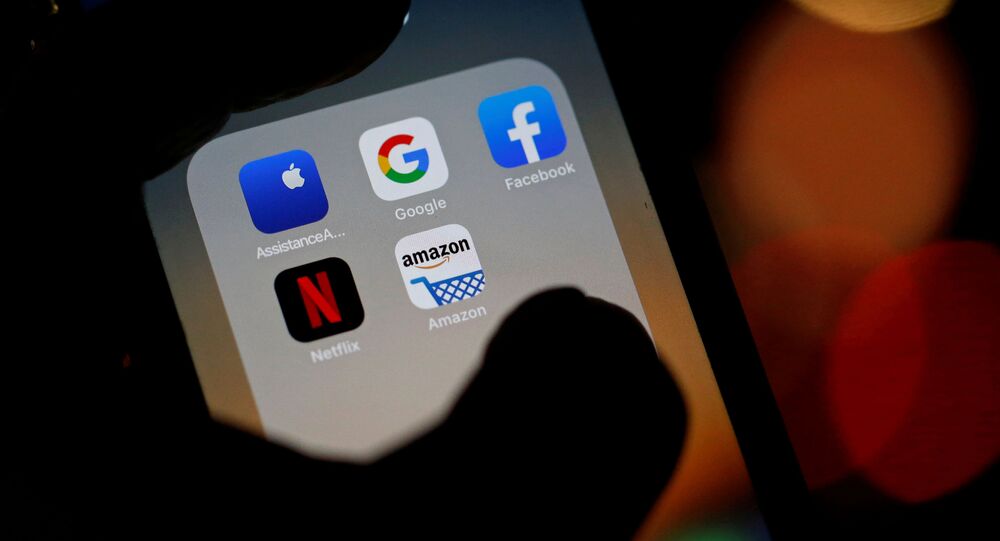 India’s parliamentary panel on Information Technology plans to question Facebook on its reported soft stand on hate speech by members of the ruling Bharatiya Janata Party. Headed by former UN diplomat and parliamentarian Shashi Tharoor, the panel said on Sunday it would “certainly wish" to hear from the tech company about these reports and what they propose to do about "hate-speech in India."

​The Wall Street Journal report cited Facebook insiders who claim that the company’s senior policy executive in India Ankhi Das intervened in its internal content review process to stop a ban on a BJP legislator from Telangana, T. Raja Singh, who made posts targeting Muslims.

The Congress party said the report exposed the “sinister connection” between Facebook-WhatsApp and the BJP government in India.

​India’s federal Communication Minister Ravi Shankar Prasad joined the issue with Rahul Gandhi and said: “Losers who cannot influence people even in their own party keep cribbing that the entire world is controlled by BJP & RSS.”

​Facebook, however denied any such bias. “We prohibit hate speech and content that incites violence and we enforce these policies globally without regard to anyone’s political position or party affiliation,” Indian media quoted a spokesperson of the American online social media major.