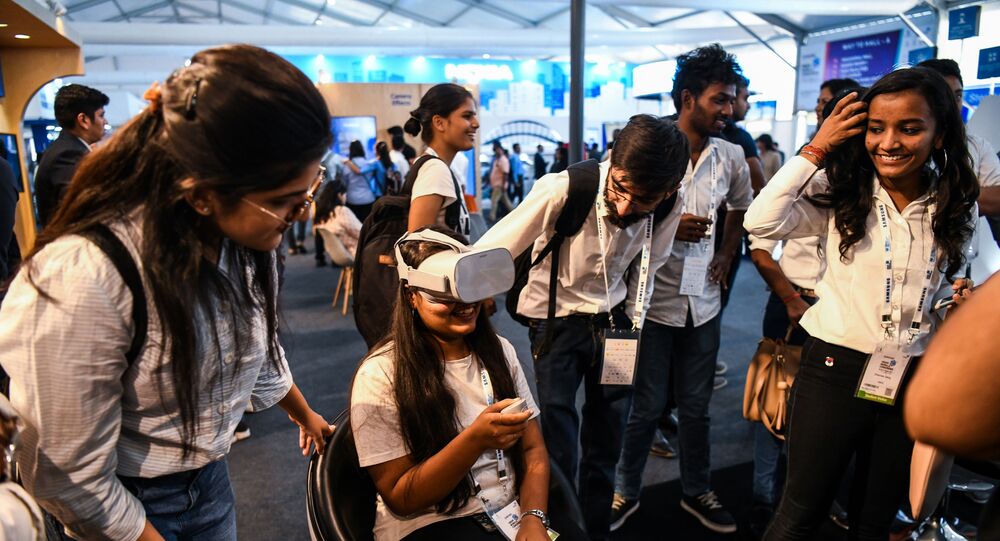 New Delhi (Sputnik): Covid-19 has delayed 5G trials in India that were scheduled to be conducted at the beginning of this year. Reports in May then suggested that India’s 5G trials could be postponed until next year after the country debated the participation of Chinese players following a border stand off.

India’s Department of Telecom (DoT) is expected to approve the applications of telecom players in the country seeking 5G trials, but without allowing Chinese players like Huawei and ZTE to participate, local media has reported.

In the past months, Indian telecom operators including Bharti Airtel, Reliance Jio and Vodafone Idea have applied for 5G trials with Swedish equipment maker Ericsson, Finnish gear vendor Nokia, South Korean company Samsung and Chinese players Huawei and ZTE. But if the DoT approves 5G trials in India now, operators will only be permitted to go ahead with the non-Chinese companies.

Earlier in July, a high-level meeting chaired by Information Technology Minister Ravi Shankar Prasad reportedly decided to keep Huawei from 5G rollout plans in what appears to be a U-turn on its previously announced plans from 2019 to allow all vendors to join trials for the technology. The talks were focused on the threat of phishing and hacking attacks from China.

As of now, no official verdict on the participation of Chinese players in India’s 5G ecosystem has been released.

In the wake of prevailing Indo-China border tensions in the Ladakh region, India has “digitally struck” China by banning a total of 121 Chinese apps including short video making app TikTok. Protection of national security was cited as the reason for India's action.

On the night of 15-16 June, 20 Indian soldiers were killed in a violent clash with Chinese soldiers at the Galvan Valley in Ladakh, as both sides accused each other of encroaching along the loosely demarcated 4,057-km Line of Actual Control that divides the two countries.