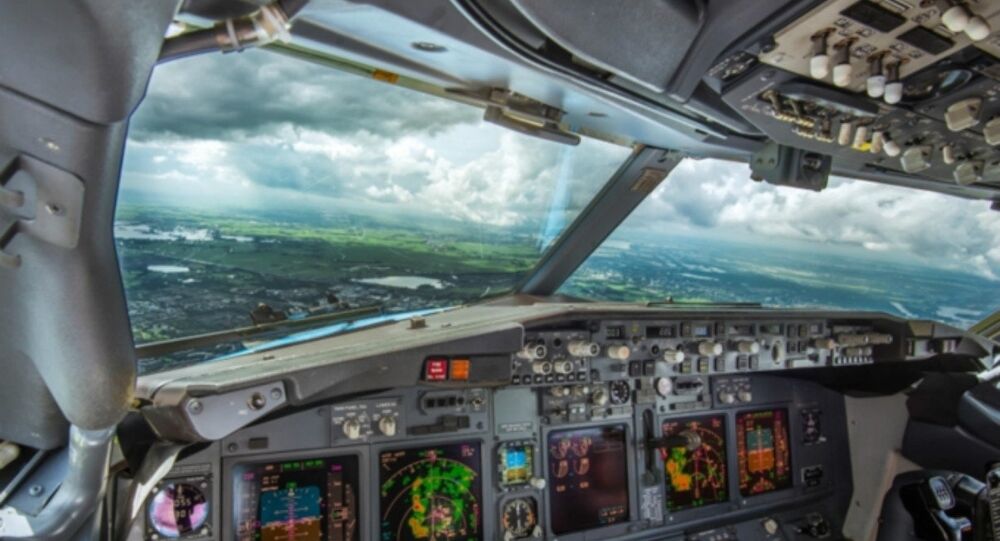 New Delhi (Sputnik): At least 17 people were killed after an Air India Express aircraft coming from Dubai crash landed at Kerala's Calicut airport on Friday. The aircraft broke in two while landing at the table-top runway during heavy rain.

Deepak Sathe - the commanding officer of the ill-fated Air India Express Boeing 737 aircraft that crashed in Kerala - was an "exceptional aviator", according to his senior from the Air Force Academy.

Remembering Sathe, who lost his life when the Air India flight he was commanding crashed in Kerala on Friday, his senior told Sputnik exclusively that Sathe passed out with the Sword of Honour from the Air Force Academy in 1981. The Sword of Honour is the highest award , which is given to the passing out officer cadet, who tops the merit list. Sathe was also a gold medallist at the National Defence Academy (NDA).

Air Commodore (Retd) A K Sinha, who was one year senior to Sathe at the NDA said, “We were together in NDA. He was in the 1977-80 batch. After NDA, he passed out from the Air Force Academy in 1981. That itself speak volumes about his dedication and capabilities.”

“Sathe was a brilliant exceptional aviator. He had a very genuine interest in aviation and had a lot of motivation for aviation as a subject from the very beginning. He used to read a lot keep him abreast with the latest developments in the field of aviation,” Sinha said. Sathe was commissioned in June 1981 and retired in 2003, after which he took up his current job with Air India – the country’s flag carrier.

Sinha also praised his precision and expertise as a pilot. “He was a pilot I can totally vouch for,” Sinha said. Even though he added that it would be premature to comment on the circumstances of the incident as it is now subject to investigation, Sinha maintained that it must have been Sathe’s deft handling of the situation that saved the day for the large number of passenger who are still alive.

Sinha remembered his former colleague and junior from the military academy as a smart, intelligent, and fit person who would focus only on “professionalism” and nothing else. “If an accident like this has happened to a pilot like him, the circumstance must have been really difficult,” Sinha added.