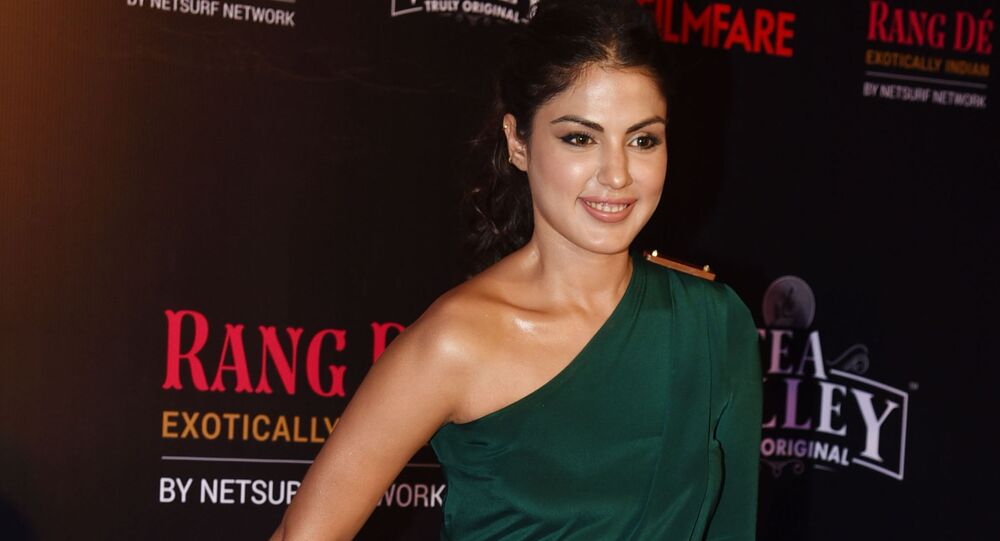 The ED has registered a case of money laundering worth $2 million (INR 150 million) based on a complaint filed by Sushant’s father K.K. Singh with the Bihar Police.

According to ED officials, they are looking at the property purchases made by Rhea in the recent past. The agency also questioned Rhea’s chartered accountant on Tuesday.

On Wednesday, the central government revealed that the Central Bureau of Investigation (CBI) will look into the death of Sushant after such a probe was recommended by the Bihar government. Sushant’s family is from Bihar state.

Meanwhile, Director General of Police of Bihar Gupteshwar Pandey has stated they are set to move to court if their officer, who is in Mumbai to investigate Sushant's death, is not exempted and released from his two-week home quarantine by the civic authorities of Mumbai.

The officer went to Mumbai regarding the ongoing investigation into the case, as Chakraborty belongs to Mumbai city in Maharashtra state.

According to Pandey, Vinay Tiwari, a senior Bihar Police officer, was allegedly forced to quarantine himself until 15 August late Sunday night after he reached Mumbai to investigate Sushant’s case.

“Despite informing authorities and police officials in advance, Tiwari was forced to quarantine himself. We have been in continuous touch with him and he has still not been exempted from quarantine, it is like house arrest. We will decide what action to take after consultation with the Advocate General. Going to the court is also an option”, Pandey said.

On Wednesday, India’s apex court slammed the Mumbai Police for quarantining Tiwari, stating that doing so sends a wrong message.

Pandey also mentioned that the team, which went earlier in connection with the case, would be returning back to Bihar as the Mumbai Police are not cooperating with them and Bihar Police officials.

”The Mumbai Police have not conducted the investigation properly and impartially in Sushant’s case. Our investigating officials have collected enough evidence to prove Sushant’s death is not a normal one”, Pandey said.

Since the news of Sushant’s death broke out, people from several sectors of life, including political, have been demanding a thorough investigation in the actor’s case.