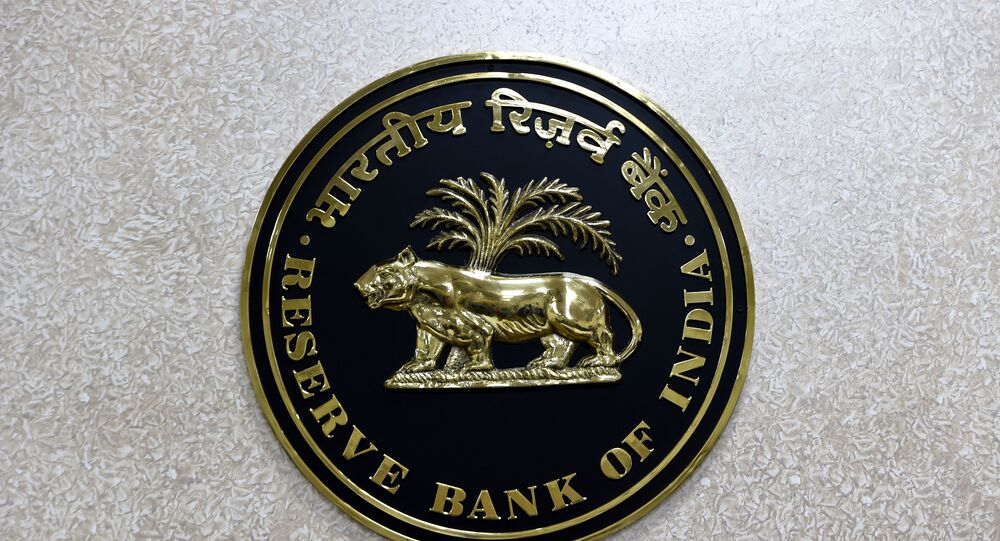 India to Sell Stakes Worth $3.3 Billion in Public Banks as Earning Dips to Lowest, Source Says

New Delhi (Sputnik): As COVID-19 has slowed down the Indian economy, the government’s revenue collections have not been matching the pandemic-induced expenditures. The government needs funds to roll out a $12 billion economic stimulus package without inflating the fiscal deficit beyond a certain level.

The Indian government is planning to sell a part of its stake in some select state-owned banks to raise $3.3 billion amid the challenges posed to the revenues during the pandemic. Sources in the Indian Ministry of Finance told Sputnik on condition of anonymity that the government has held discussions on the matter with the banking regulator, the Reserve Bank of India (RBI).

"The government is likely to offload its stake in the public sector banks in the next one and a half years. However, the government will retain the majority stake at 51 percent and won't sell beyond that", official said. There are twelve state-owned banks in the country at the moment.

The concerns have been raised by various actors, including the RBI, on the complete privatisation of the state banks, and therefore the government will continue to hold a 51 percent stake, the source added, while making it clear that the banks will remain under control of the government.

Banking sector reforms have been one of the key focuses of the government led by Indian Prime Minister Narendra Modi. In August last year, the Department of Financial Service under the Indian Ministry of Finance announced the merger of 10 public sector banks into four, reducing the number of state-owned banks in India to 12. The merger was aimed at consolidating the banking sector and having better management of loans, advances, and risks.

The stake sale is also aimed at garnering revenue at a time when the government finds its resources restricted due to the pandemic.

Against the planned revenue collection target of $60 billion from the goods and service tax (indirect tax) in the months of April – June this year, the government received only $18.66 billion. In fact, the central government also told a parliamentary standing committee earlier this week that it will not be able to pay a share of revenue to the states, which is mandatory to assist the development works that are being carried out.