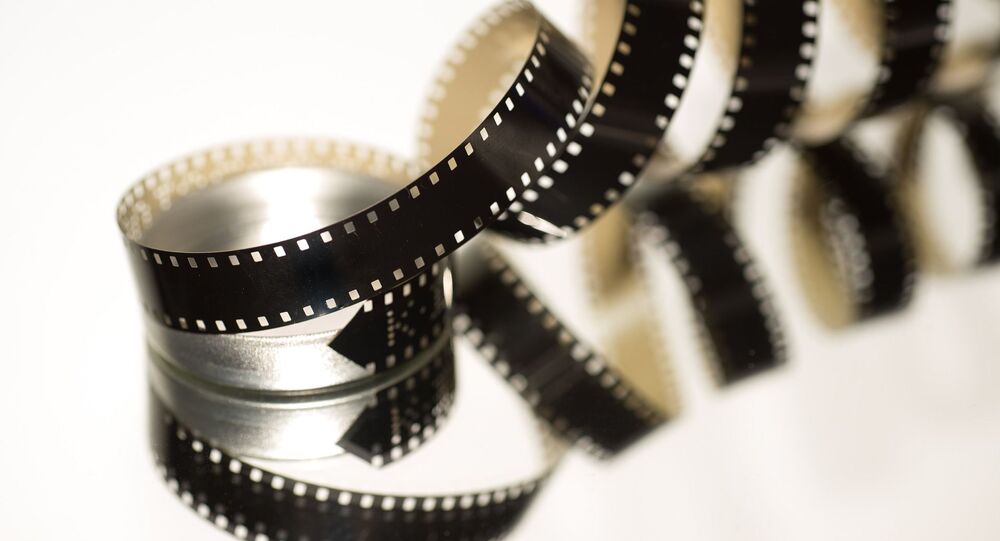 New Delhi (Sputnik): The atmosphere in Bollywood remains tense following the suicide of young actor Sushant Singh Rajput. While the incident has triggered a debate about nepotism in the film industry, storm clouds continue to loom large over movies which have any link at all to people involved in the case.

The much-awaited trailer of 'Gunjan Saxena: The Kargil Girl' was released on Netflix on Saturday and is garnering a mixed response on social media.

The biopic on India's first female combat pilot stars 23-year-old Bollywood sweetheart Janhvi Kapoor in the lead role and is produced by Karan Johar, a well-known name in Indian film.

The story is about Gunjan Saxena, who took part in the Kargil war between India and Pakistan in 1999 as a Flight Lieutenant, and shows the challenges she faced during her journey.

Saxena took part in the conflict, long before the first women pilots were officially commissioned in India.

But netizens are slamming the movie, describing it as a product of nepotism, given that the movie stars actress Janhvi, daughter of popular film industry couple Sridevi and Boney Kapoor.

These brother sister duo who are a product of #Nepotism has same set of expressions.

#JanhviKapoor is trending for
The Kargil Girl .
Can't you make this a zero view movie ??
Reason 👇 pic.twitter.com/KTc0dVQrVb

#JanhviKapoor
Everyone boycott this. We never forget the Sushant . pic.twitter.com/QziJyabfxD

​The film has also attracted huge attention because it is produced by Karan Johar, a well-known director, who has come under fire for "promoting nepotism" in the film industry, after the suicide of Sushant.

The movie is directed by Sharan Sharmaunder under Karan's Dharma Productions company, which has been accused of casting only star kids and not giving new actors a chance.

However, despite widespread criticism, several netizens came out in support of the 'Dhadak' actress and praised her acting skills. One twitter user even said that the biopic gave him goosebumps.

THIS LITERALLY GAVE ME GOOSEBUMPS. YOU CANNOT CALL JANHVI A BAD ACTOR AFTER THIS SCENE. THE RANGE. THE EMOTIONS. SHE HAS GROWN. I AM AN EMOTIONAL MESS RIGHT NOW.#GunjanSaxena #JanhviKapoor pic.twitter.com/qM6gG0QZTD

​The film which was originally scheduled for release on 13 March, will premiere on 1 August on Netflix as theaters continue to remain closed in India under the phased lockdown provisions.