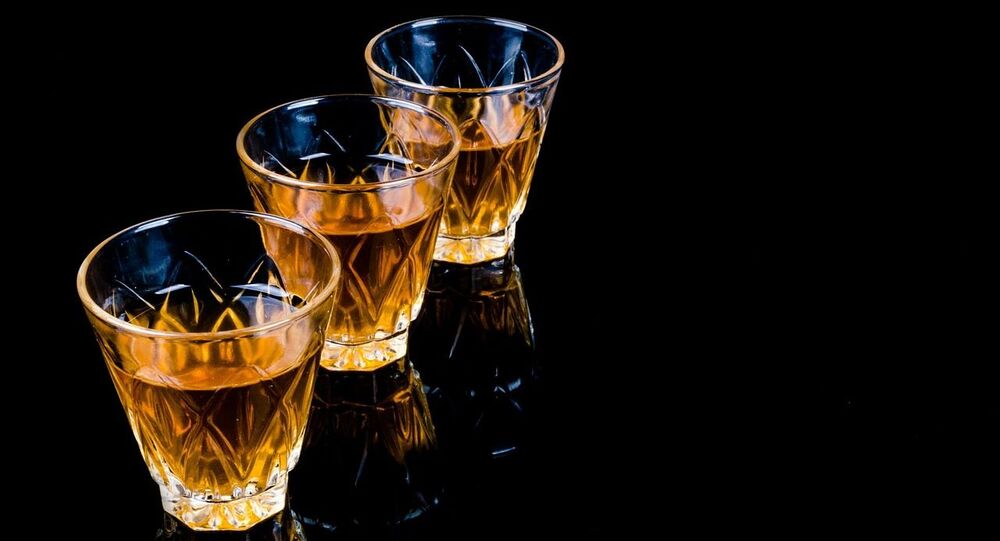 New Delhi (Sputnik): The chief of India's northern state of Punjab, Amarinder Singh, has taken note of deaths in the Amritsar, Batala and Tarn Taran districts, allegedly after people consumed tainted liquor. Singh ordered a magisterial inquiry to look into the facts and circumstances leading to the incidents.

As many as 38 people have died and one is in critical condition after they allegedly consumed tainted liquor in the northern Indian state of Punjab. The deaths were reported in three districts: Amritsar, Batala and Tarn Taran, within a period of 48 hours. The state chief, Captain Amarinder Singh, ordered a probe into the matter.

I have ordered a magisterial enquiry into suspected spurious liquor deaths in Amritsar, Gurdaspur and Tarn Taran. Commissioner, Jalandhar Division will conduct the enquiry and coordinate with concerned SSPs and other officers. Anyone found guilty will not be spared.

​Police have arrested Balwinder Kaur of the village of Muchhal on suspicion of selling illicit liquor, and will charge him with culpable homicide. Police earlier denied liquor consumption to be the cause of the deaths the claims of families. Muchhal village head Rajwant Kaur noted that all deceased were habitual drinkers.

the director general of police, Dinkar Gupta, said that at first five deaths were reported on the night of 29 July, in the villages of Mucchal and Tangra, in Amritsar.

A police official further revealed that three people died in suspicious circumstances in the same village on the evening of 30 July. Later, two more deaths were reported in Mucchal, and another two reportedly died in the city of Batala, also due to the consumption of tainted liquor, he said.

On Friday, five more died in Batala, while one person was referred to a civil hospital in Batala in critical condition. Four more deaths were also reported in Tarn Taran.

Deaths from illegally-produced country-made alcohol, which is much cheaper than branded spirits, are common in some parts of rural India.