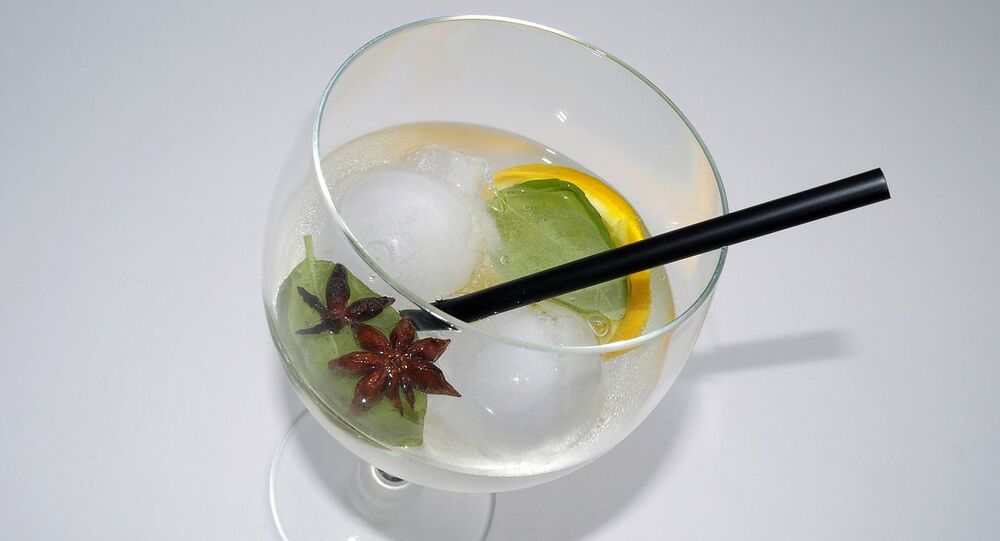 New Delhi (Sputnik): Kerala, the southernmost state of India, has been known as the ‘Land of Spices’ for centuries. Arab traders went there in search of spices from the ninth century onwards. Many of them later settled in Kerala, bringing an assimilation of religion and culture.

The spice route has been redrawn again, albeit for a different purpose. This time it is to brew a uniquely flavoured gin named Maharani, a tribute to women power.

The gin is distilled in an Irish distillery in the city of Cork. It is co-owned by a Keralite woman – Bhagyalakshmi and her Irish husband Robert Barret.

“Maharani Gin is zested with pomelo, and uniquely spiced with cassia and nutmeg mace, all sourced from a women’s organic farming co-operative in Kerala, India,” reads a tweet by the distillery.

It is for the first time that spices or Pomelo fruit (Botanical name Citrus maxima or Citrus grandis and Babloos Naranga in Malayalam) have been used to make gin.

“In Kerala culture, women are known for their strength and independence in society. Maharani means ‘High Queen’ and our gin is a tribute to strong women everywhere,” reads a tweet by the Rebel City Distillery.

Bhagyalakshmi started her career in Information Technology in Chennai and later moved to Madrid in Spain and then on to Ireland for university. There, she met Robert, a fine spirits expert and the two got married.

The gin is distilled by Rebel City Distillery – the oldest distillery in Cork. The city is also known as ‘rebel city’ for its history of rebellions.

Maharani Gin is currently priced at approximately $58 a bottle but Bhagyalakshmi expects to lower the price once the COVID-19 crisis passes. The duo are now planning to introduce more products like rum – again with an Indian twist.