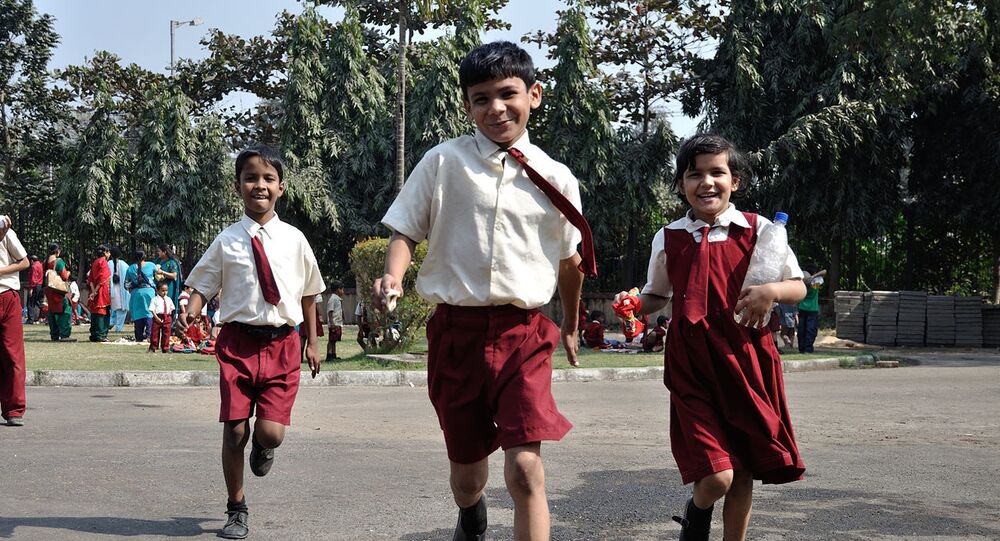 New Delhi (Sputnik): The Indian government on Wednesday introduced major reforms in the education system for the first time in nearly three decades. While the government is lauding the reforms, the opposition is critical of some of its policies.

Stating that India was in dire need of such a futuristic policy, the Indian government on Wednesday unveiled its New National Education Policy (NEP). From school education to universities, the reforms cover every aspect of the field. Here are major things which will be reformed under the newly-introduced policy.

The Indian government has opened its doors for top foreign universities to set up campuses in the country in a bid to boost the quality of education. This comes after a variety of surveys conducted by non-profit organisations found that 80 percent of Indians with engineering degrees are not fit for a job in the knowledge economy, while only 2.5 percent possess the tech skills in artificial intelligence required by the industry. Now well-performing Indian universities will also be allowed to establish campuses abroad.

The new education policy urges the schools to use the local language of the region (India has many languages) as a medium of instruction until fifth grade. This will replace English being the common means of communication in schools. The policy emphasises that the states can decide which language to choose. A special emphasis has also been placed on Sanskrit.

The new policy has proposed that the higher education degree M.Phil be discontinued, and students will be allowed to pursue a Ph.D directly after completing a Master's degree. Earlier, M.Phil. was a bridge between the Master's degree and Ph.D.

The Indian curriculum has three rigid division - Arts, Commerce and Science - that students chose between after finishing their 10th grade exams. However, now the streams have been made flexible; a science student can chose subjects from the arts or humanities.

The government has also introduced a four-year undergraduate programme to replace the three-year course. As per the government's instruction, the policy would make the programme more holistic and skill-oriented. The four-year programme was introduced previously, too, but was eventually discontinued due to growing discontent among the students and some academics.

The universities will now have to teach all three streams - Art, Science and Commerce, in order to curb the single-stream institutions. The government plans to curb these single stream universities and institutes by 2040.

Instead of the 10+2 school education formula, the system will be transformed so that the first 5 years, including children from pre-school and the first and the second grades (age 3-8), will now be a part of the foundation learning school. Falling in line, the government schools will now be offering pre-school - nursery and kindergarten.