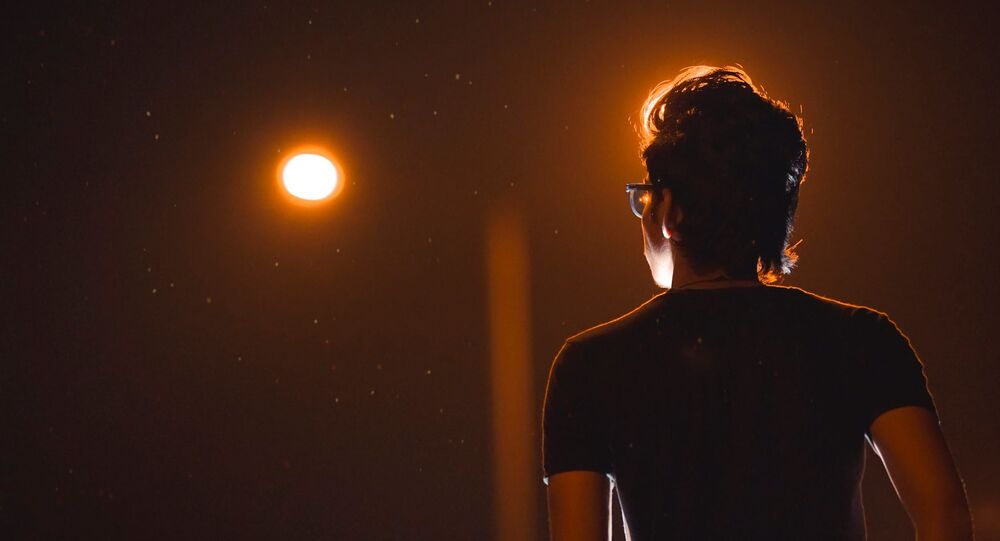 New Delhi (Sputnik): Gigolos can be summed up as male prostitutes who are picked by women as their escorts or lovers. In return, the men get paid for providing such services, which could be in the form of providing companionship or sexual pleasures, or even both.

Hundreds of Indian youngsters, while searching for jobs, are becoming trapped by escort service agencies or websites that are ultimately leaving them duped in these COVID-19 pandemic times. While dreaming of earning a big income as a gigolo, they are even ending up losing the little they have in savings to these agencies.

Recently, a techie (name withheld on request) from India’s IT hub Bengaluru was searching for alternate career options after losing his job in the company’s retrenchment steps.

While surfing a job website, he came across an advertisement for male escorts that promised a good income. On 7 July, he left a WhatsApp text message on the advertised number for the job. He was approached a few days later by an executive from the escort service agency.

The techie was asked to pay INR 1,000 ($13.5 approx.) as a registration fee and then INR 12,500 ($167 approx.) for membership. After the payments, he received several calls from the agency’s various departments.

© AP Photo / Jae C. Hong
Prostitutes in New Zealand Might Be Last Group to Start Work Again Once Lockdown Lifted
He was made to pay more money as various additional charges. By the time he realised that the company was making a fool of him, he had already paid INR 83,500 ($1,116 approx.) in several transactions.

Similarly, a man working at a call centre in India’s Gurugram city was lured by an advertisement which popped up on his computer screen during his online job search. He had started searching for a new job after the company shut down his project and relieved many employees of their services.

To make a quick income in difficult times, the young man in his early 20s felt drawn to the advertisement and decided to try a job as a gigolo.

After paying an initial fee of INR 2,000 ($27 approx.), the youngster received some women’s photographs and was asked to choose from them. Once he short-listed some selected images, they asked for more money in the name of membership and later as a security deposit. He lost almost INR 100,000 ($1,340 approx.) before realising that he had been duped. He then approached the police for help.

The COVID-19 pandemic and the national lockdown curbs in India since 25 March have compelled various organisations to either shut down or scale down their work. People in different sectors have been left unemployed. After over three months of lockdown, many people have run out of their savings. Youngsters, in these difficult times, appear to be trying every possible medium for a livelihood.

Male escort or gigolo jobs appear to be a dream job for many youngsters. These youths believe they can earn money as well as have some fun, said a police official.

“It all starts with a call, in most of the cases. If a person visits the website of any such gigolo job offering, he gets a call or message offering him the sex services to satiate his libido or even a proposal to honey trap you into fake lure of being a gigolo. Then the crooks use sex as bait and provide you with explicit information of girls”, a senior officer with the Haryana State Police told Sputnik.

After the information of girls or women has been provided to the applicant, the companies ask them for money in the name of several things like registration, membership, and other services, the police officer added.

“Before people realise that they have been taken for a ride and duped for several hundred dollars, they keep depositing the asked amount by the defaulters. Out of shame, embarrassment and ignominy, the victim chooses not to lodge a complaint with the police nor inform anyone how they were duped", a Delhi Police officer told Sputnik.

As the complainants are often reluctant to come forward, the cops have to take suo motu cognisance of the cases on coming across advertisements that the rogue elements post on classified sites or on social media.

Police officials stated that Indian laws have criminalised the pimping of women, however, male prostitution does not come under legislation.

As per data compiled by the Centre for Monitoring the Indian Economy (CMIE), about 41 percent of people aged between 15 and 29 were out of work in May. Nearly 122 million Indians lost their jobs between March and April, according to the CMIE.