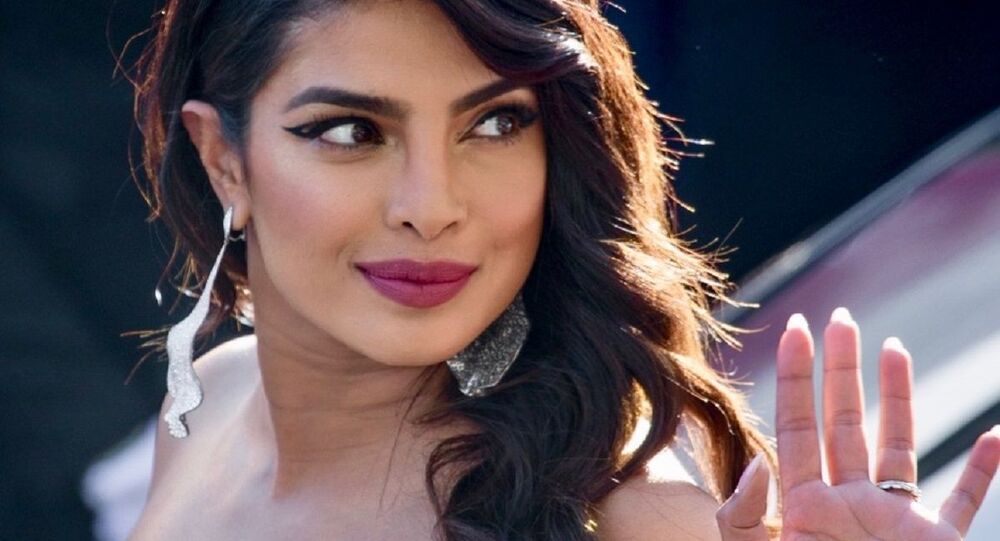 New Delhi (Sputnik): Mumbai Police have summoned 18 celebrities who used the services of websites involved in the international racket. One arrest has been made in the case, which is a part of a larger global fraud involving the creation of fake profiles, boosting followers and likes through bots or fake accounts on social media.

In the list of the top 10 most followed Bollywood celebrities on Instagram in India, Deepika Padukone and Priyanka Chopra Jonas are likely to be questioned by Mumbai Police in a probe into fake social media followers scam, the Times of India reported, citing sources.

At least 54 firms are involved in the racket and two people have been identified as allegedly doing the illegal business on social media, revealed Mumbai Joint Commissioner of Police Vinay Kumar Chaubey in a statement.

Mumbai Police arrested a man named Abhishek Dinesh Daude, who reportedly works for followerskart.com, reports the Mumbai Mirror. The initial investigation revealed that he has allegedly worked for 18 celebrities, who were summoned by police, including 176 other social media accounts.

Police have formed a special investigation unit, comprising the cyber cell and Crime Intelligence Unit, to investigate the alleged scam.