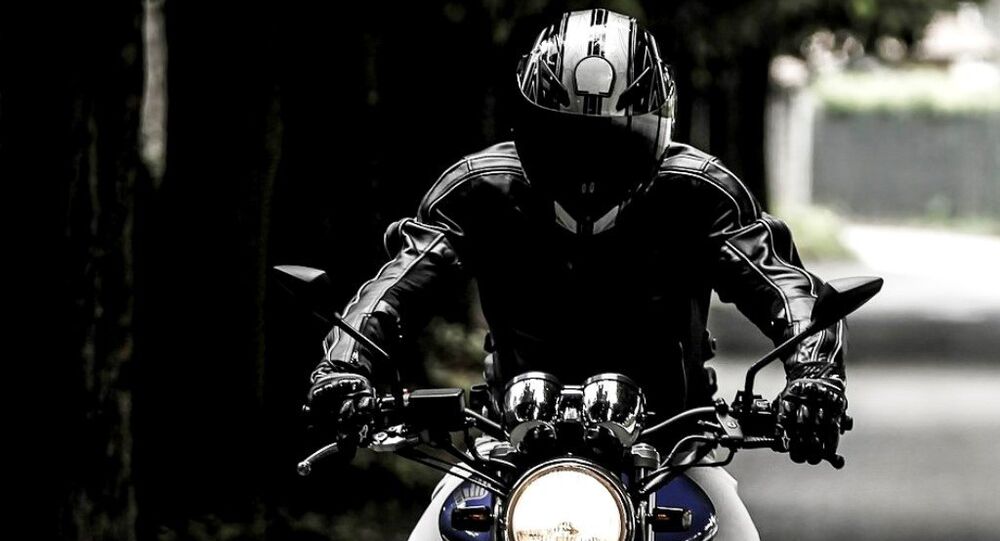 New Delhi (Sputnik): With the rising numbers of superbikes on India’s roads, cops in the country are going high-tech to nab violators. Police personnel keep a strict vigil on social media to find such miscreants.

India's Bengaluru City Police on Tuesday arrested a person for speeding during lockdown after a video of him touching speeds of nearly 300 kmph (187 mph) on the electronic city flyover of the city went viral on social media.

According to Sandeep Patil, joint commissioner of police (crime), the accused, who goes by the social media handle "BlueBeast46", has been traced and his bike - a Japanese make Yamaha 1000 cc costing $33,422 (INR 2.5 million) - seized.

Police said the video was uploaded on his Instagram on 5 July and went viral on social media on Monday evening.  In the video, the rider can be seen weaving dangerously through traffic and notching a top speed of 299 kmph. It has so far been viewed by more than 46,000 people since being uploaded.

“We have registered a case and the traffic department will take up [the] case for further investigation. The handle had also posted similar videos in the past”, Patil said.

Bengaluru has been under strict lockdown since the start of the month in light of the rise in COVID-19 cases.
According to official figures from the Indian government, India has reported over 1.1 million positive COVID-19 cases, while more than 28,000 people have died due to the virus.

'Better Late Than Never': Watch Biker Get Crushed Under Superfast Train in India