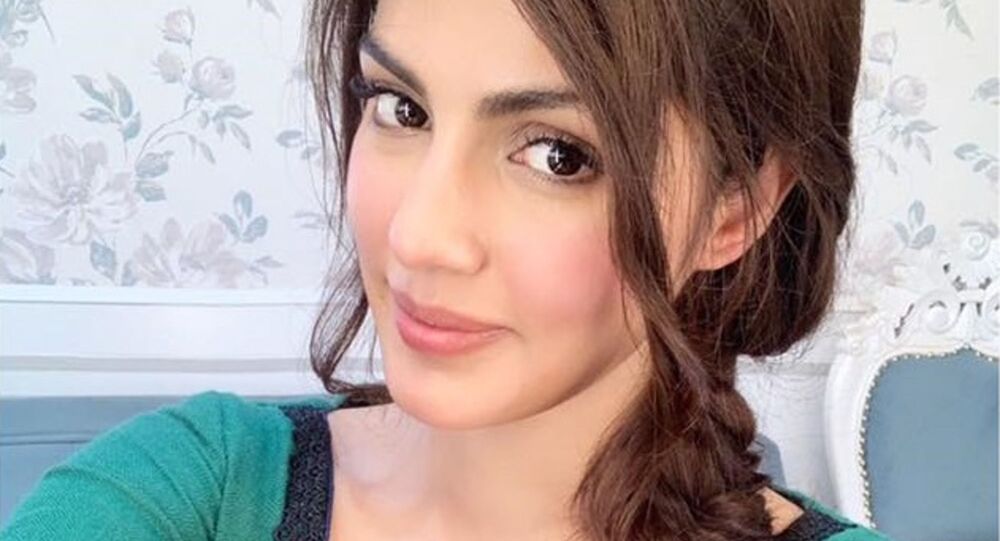 Chakraborty, who had been receiving messages with rape and murder threats since the death of her close friend and actor Sushant Singh Rajput, approached the cybercrime cell of the Mumbai Police on Thursday with a request to look into the threats that she was sent. Rajput, 34, was found hanging in his Mumbai apartment on 14 June, sending shockwaves across Bollywood.

“We have registered the FIR on Saturday under Indian Penal Code Sections 507 (criminal intimidation by an anonymous communication), 509 (intending to insult modesty of any woman) and relevant provisions of the Information Technology Act”, said Senior Inspector Shriram Koregaonkar, posted at Mumbai’s Santacruz police station.

The Mumbai Police said that they have started investigating the case, but no arrest has been made so far. Last month, a statement by Rhea was also recorded by the Mumbai Police in connection with Rajput’s death, which is currently being investigated too. Immediately after the death of Sushant Singh Rajput, the issue of nepotism yet again surfaced in Bollywood, with actors like Kangna Ranaut blaming the constant side-lining and threats to his career as the reasons for his suicide.

In a recent TV interview, Ranaut said that the Mumbai Police are not questioning the right people in the case of Sushant Singh Rajput’s death.