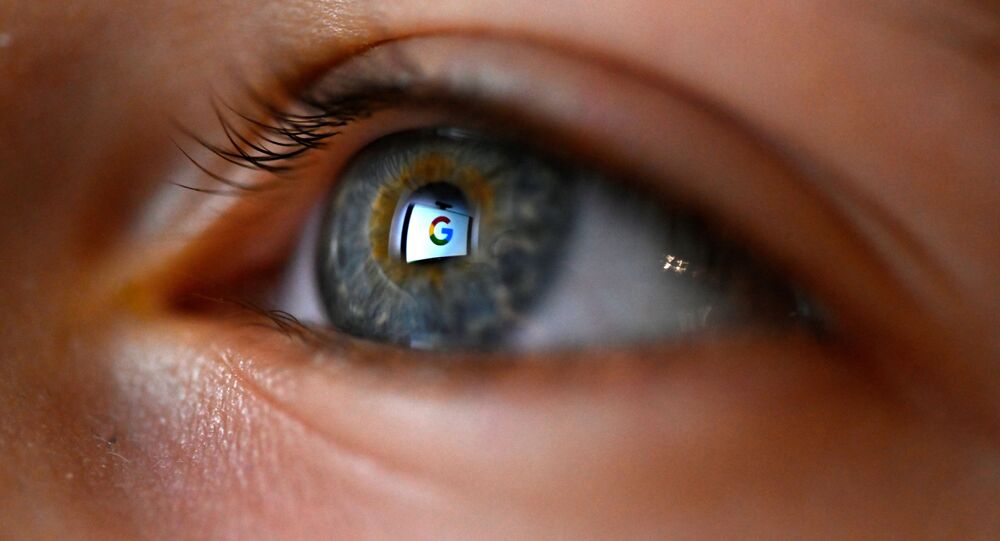 New Delhi (Sputnik): In 2019, India and the United Kingdom witnessed a massive jump in technology investments, according to a report by Dealroom.co. In 2019, the US attracted investment worth $116 billion in its technology sector, while China welcomed investments worth $33.5 billion.

The remaining $4 billion seems to be in the pipeline as Google, according to media reports, is planning to pick up a stake in Reliance Jio, the telecom arm of Reliance Industries, and a favourite among investors, who have already made substantial investments in the Jio platform over the last two months.

Of the $15.33 billion garnered by Jio, the largest investment was made by Facebook, which purchased a 9.99 percent stake in the company for $5.7 billion.

Experts believe that India’s “potential digital market” is the reason why global technology firms are making a beeline to India, as well as the geopolitical situation, as many analysts have noted the repercussions the emerging US-China divide has had on the tech sector.

Neil Shah, Vice President (Research) at Counterpoint Research, told Sputnik, “Growth in technology and telecom are driven by research. Outside the United States, the only big market of potential digital users is India. China is a closed market for Google and Facebook, and to a large extent, the US too is now practising protectionism. India is the only market which is still unpenetrated. Only half of the mobile user base has smart phones. The amount of growth remaining in this market is unprecedented.”

In fact, data also reveals that technology investment in India is on the rise. In 2019, India attracted $9.36 billion in investments in the technology sector, as per data compiled by Dealroom.co. This was almost double the tech investments received in the year 2018.

Shah believes that Jio has successfully disrupted India's telecom sector. “The entry of Jio in 2016 has turned the telecom industry upside down. From 14 players in the sector in 2016, we now have four. Bharati Airtel has debt and other statutory liabilities and Vodafone Idea is almost on the death knell. So the only horse which can win is Jio. It has a 400 million subscriber base and an all-round strategy ranging from content to retail, services and collaboration.”

In addition to the interest in larger companies, global tech firms are even investing in India’s start-up ecosystem. Google, for example, has made investments in hyperlocal delivery app Dunzo, automobile e-marketplace Cardekho and online healthcare platform Practo. Microsoft, for its part, is bullish on the start-up ecosystem in the country. Last month, the company opened a local office of its venture fund in Bengaluru, a city in the state of Karnataka, to identify investment opportunities in software start-ups.

Google CEO Sundar Pichai Gets Love, Wishes, and Praise From India; Memers Also Get To Work