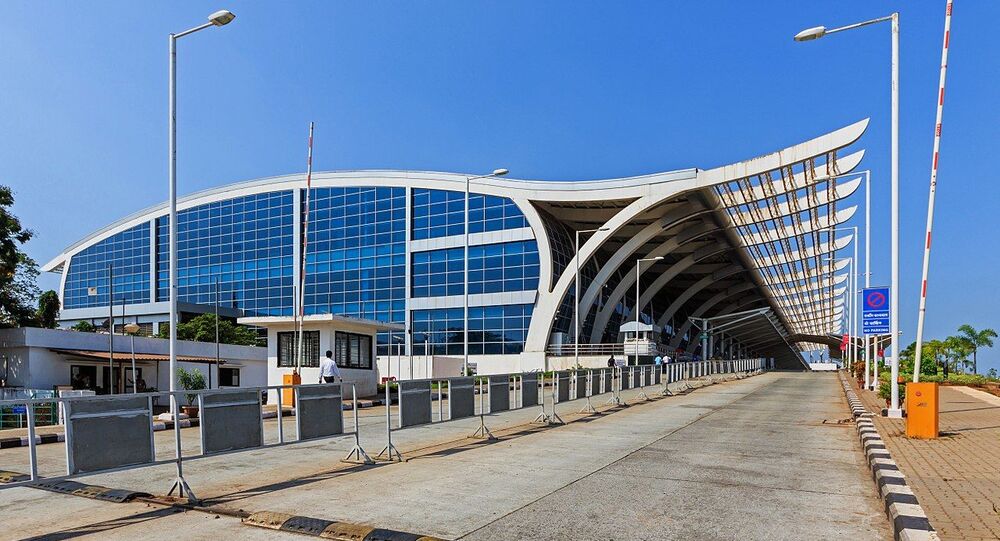 With most countries yet to allow operations at full capacity, airlines from the Asia-Pacific region will be the hardest hit by the COVID-19 crisis as the industry is staring at losses worth $29 billion for 2020, the International Air Transport Association predicted on Monday. The mentioned loss is more than a third of the $84.3 billion industry losses globally.

"2020 is the worst year in aviation history and airlines are in survival mode... in this bleak outlook, the priority is for the region’s governments to facilitate the restart of air connectivity in line with the International Civil Aviation Organisation’s take-off guidance and principles", said Conrad Clifford, IATA’s Regional Vice President for Asia Pacific.

Similarly, the ailing Indian aviation sector has witnessed a -49 percent fall in passenger demand in comparison to the year 2019, the report states. The revenue impact on the country in comparison to 2019 stands at $-11.610 billion.

The percentage change in passenger demand for other countries like Sri Lanka, Pakistan, and Indonesia stood at -60 percent, -49 percent, and -50 percent, respectively.

India's aviation industry and the sectors dependent on it are also set to witness a potential impact on 3,060,000 jobs, the highest in the region.

Stating that governments will have to continue providing financial relief and assistance to airlines, Clifford said that it will take the aviation industry a few years to return to 2019 levels.

Indian airlines have approached the government to step in with a relief package to help them stay afloat. The demands include tax breaks and help in paying salaries.

With an initial surge in demand immediately after lockdown, there is a severe dip in the number of people opting for air travel in the country. High fuel costs and low passenger turn out has resulted in increased operating costs.

The Centre for Asia Pacific Aviation has warned that most airlines across the world are likely to go bankrupt and need coordinated government and industry action to avoid this "catastrophe".

Airlines in other countries such as the United States have been provided with emergency assistance amounting to $123 billion.