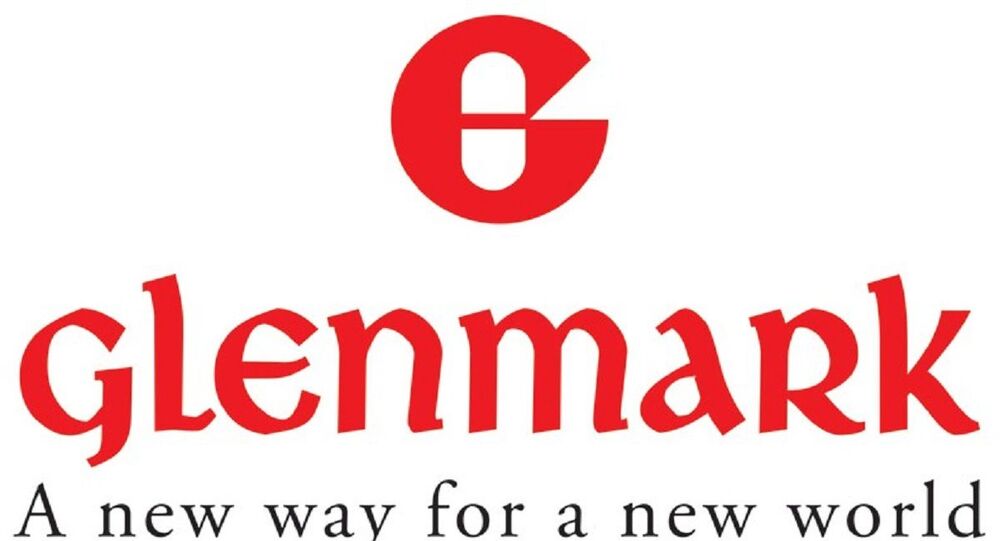 New Delhi (Sputnik): Several Indian pharmaceutical firms have received approval from the Drugs Controller General of India to make drugs essential in the treatment of COVID-19. Hetero Pharma’s generic version of Remdesivir and Glenmark’s FabiFlu got approval in June. The authority has now approved Biocon’s Itolizumab for “restricted emergency use”.

Drug maker Glenmark Pharmaceuticals has said that it has reduced the price of the drug Favipiravir, which is manufactured by it, by almost 30 percent to INR 75 ($1) per tablet from INR 103 ($1.37) per tablet that was being charged by the company earlier.

In information to the stock exchanges, the company said the price reduction was made possible due to the “scale” of production and that it is “passing on the benefits” to patients.

© AP Photo / Rajanish Kakade
Between Life and Death: Sheer Luck Brings Many Back from Jaws of COVID-19

Glenmark sells the drug, used in the treatment of mild symptoms of COVID-19, under the brand name FabiFlu. The antiviral drug received approval from the Drugs Controller General of India (DCGI) for treating mild symptoms of the coronavirus disease on 20 June, essentially becoming the first re-purposed drug for the virus.

FabiFlu is an oral antiviral drug approved for emergency use in case of mild to moderate COVID-19 infections.

“The price reduction has been made possible through benefits gained from higher yields and better scale, as both the active pharmaceutical ingredients (APIs) and formulations are made at Glenmark’s facilities in India, the benefits of which are being passed on to patients in the country”, the company said in an exchange filing on Monday.

An industry analyst, who did not wish to be named, said that since the company is not dependent on imports of the APIs for the drug from China, it is able to reduce the price of the drug. The analyst indicated that the prices may further come down as the company achieves larger scale, since the pandemic is still raging in the country.

APIs are the basic building block of a drug. India is heavily dependent on imports of APIs and sources almost 80 percent of its API requirement from China.

According to the Indian Ministry of Health and Family Welfare, the total number of COVID-19 cases has mounted to 878,000 after an additional 28,701 cases were reported in the last 24 hours since Sunday in the biggest single-day surge since the pandemic began.

Glenmark has also said the company will conduct a post-marketing survey on the impact of the medicine on 1,000 patients who have been administered the FabiFlu medicine.

Apart from drug, India is also working on a vaccine for COVID-19. After Bharat Biotech's Covaxin, another potential coronavirus vaccine developed in India was approved for human clinical trials by local authorities earlier this month. The DCGI approved human clinical trials of a COVID vaccine developed by Zydus Cadila – a pharmaceutical company based in the Indian city of Ahmedabad.