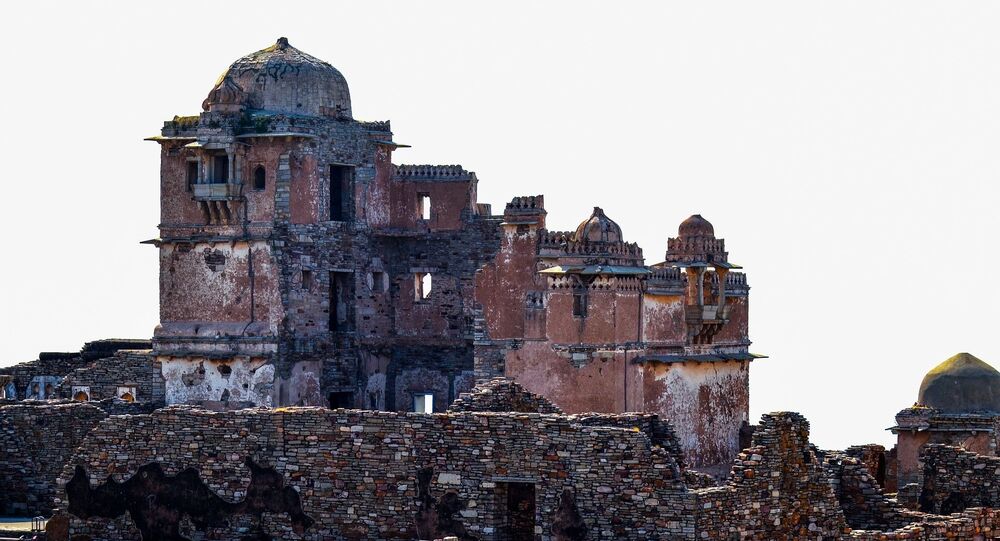 India’s main opposition party Congress is facing a revolt in Rajasthan, with the state Deputy Chief Sachin Pilot raising his voice against Chief Ashok Gehlot. Pilot has been clamouring to head the government in Rajasthan since the party won the state legislative elections in 2018, but Gehlot was made the chief instead.

Sachin Pilot’s media adviser Lokendra Singh told Sputnik that he has the backing of over 30 legislators including some independents to turn the table in his favour. There were also reports that Sachin Pilot was in talks with the national ruling Bharatiya Janata Party (BJP) for support for his claim to the state chief minister's seat, but Singh did not confirm it.

Meanwhile state chief Gehlot has convened a meeting of Congress legislators in Jaipur. Pilot, along with his supporters, are camping out in the national capital and have indicated they won't attend the meeting.

“Let us see what happens at the legislature party meeting convened by Chief Minister Ashok Gehlot", Lokendra Singh refused to speculate about Pilot’s next move.

“There is no reason for the BJP to cheer. The Congress government will complete its five-year term", Surjewala told reporters in Jaipur, where he has been deputised as the party’s central observer.

In the Rajasthan legislature with a strength of 200 seats, the Congress-led government has the support of 124 members including 12 independents and five smaller coalition partners. The BJP has 72 seats and 4 seats for smaller parties.