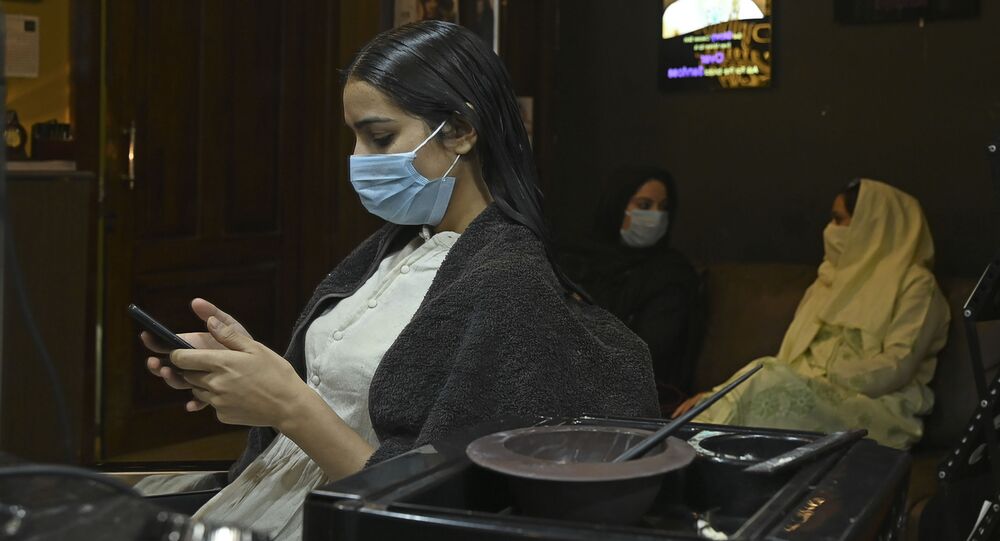 New Delhi (Sputnik): Due to over a month-long standoff in Ladakh, India-China relations have been badly affected. "Digitally striking" China last week over national security concerns, India banned 59 Chinese apps from operating in the country , some of which like TikTok were immensely popular.

The move is the latest development in the India-China digital war.

A special panel comprising members from MeitY, the Indian Home Ministry, Law Ministry, and the Computer Emergency Response Team (CERT) will be hearing the representation of Chinese apps under section 69A of the Indian IT Act.

Section 99A of the IT Act in India entitles the central government or its authorised officers to investigate and take measures against alleged cybercrimes in the interest of the sovereignty and integrity of the country.

In the recent months, Chinese brands like Xiaomi and TikTok were found to be tracking location and incognito search histories of their users in India, using illegal means such as SIM-tapping, Indian tech reviewers and media had reported.

After India banned Chinese apps, TikTok released a public statement saying they comply with all the security norms India requires.

The news of India deciding to go forward with questioning the banned apps comes just a day after Chinese state-run media the Global Times reported citing "official sources" that the apps India banned are now considering shutting down their offices and laying off their employees in India.

Earlier this month, China also claimed that India's ban on 59 major Chinese apps is a violation of World Trade Organisation (WTO) norms. Banning Chinese apps is one of a number of steps, including import inspection, barring Chinese companies in national telecom enterprises and railway contracts taken by India in response to border tensions between the countries.

The line of action India and China take up in this digital clash is expected to unfold in the coming days.

Relations between the two neighbours soured after the Indo-China border clash in Ladakh’s Galwan Valley on 15 June between soldiers of both sides, leaving 20 Indian soldiers dead.

In the latest development, China and India are stepping back from three friction points, namely Patrolling Point (PP) 1A at Gogra, PP14 in the Galwan Valley and PP15 in the Hot Springs sector, as the first round of disengagement along the Line of Actual Control (LAC) in Ladakh.