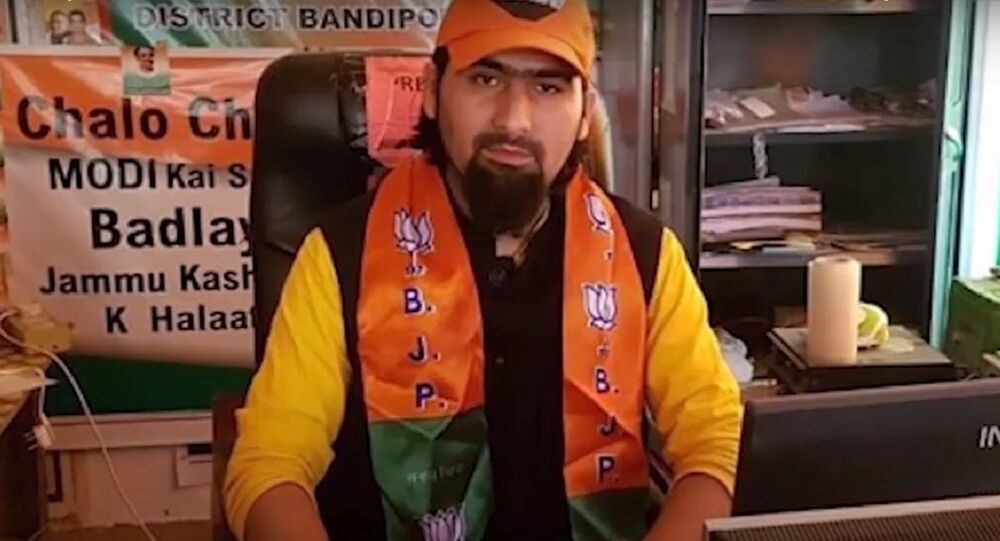 Bharatiya Janata Party (BJP) leader Wasim Bari might have been killed by one of the largest Islamic organizations in South Asia, Lashkar-e-Taiba (LeT), according to Jammu and Kashmir police on Thursday.

The police said that they have zeroed in on two terrorists and another man as prime suspects in the case.

“It was a pre-planned murder. A local named Abid and a Pakistani terrorist are believed to have carried out the killings,” Kashmir inspector general Vijay Kumar said.

Kumar said that Wasim Bari had been watched for some time and had also been followed by an individual when he [Bari] came to visit his wife’s home in the area.

“We have got CCTV footage to prove that he was being tailed. We have suspended all the 10 Personal Security Officers (PSO) for their negligence and their services will be terminated,” Kumar said.

Bari was a member of the Jammu and Kashmir BJP and head of the party’s training department. Umer Bashir was part of the BJP’s youth wing while their father Bashir Ahmed had served as vice-president of the party’s Bandipora unit.

LeT is one of the most active Islamist militant organisation in South Asia. It is believed to operate several terrorist training camps in Pakistan-administered Kashmir. The organisation is banned by the United Nations.