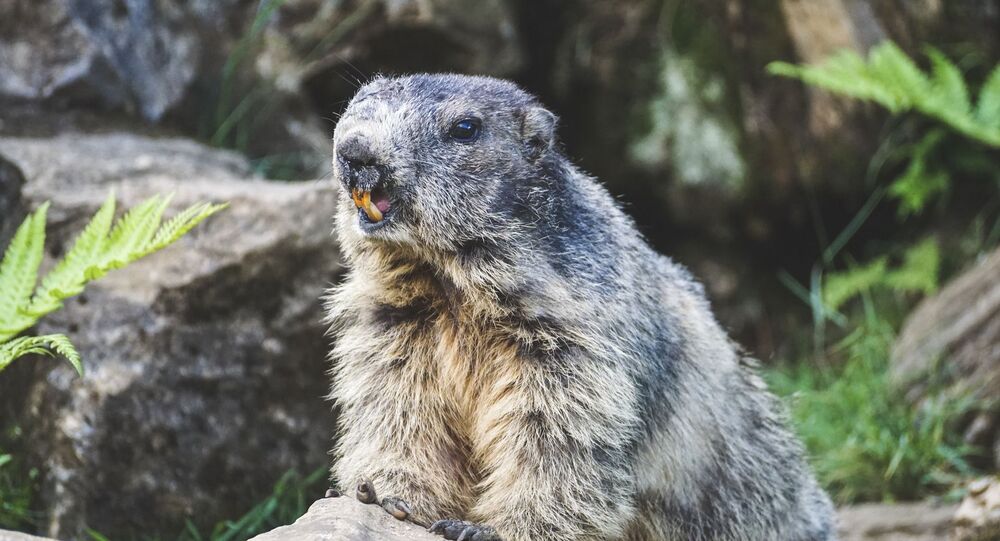 New Delhi (Sputnik): The first case of COVID-19 was detected last December in China's Wuhan Province at a meat market. Since then, the contagious virus has gripped countries across the world, causing national lockdowns and a major setback to economies. The deadly virus has killed over 536,800 patients globally.

While the mask-wearing world is still struggling to cope with the COVID-19 pandemic, China has noted suspected cases of yet another disease:  Bubonic Plague.

Also referred to as the “Black Death”, Bubonic Plague is a bacterial disease that causes the lymph nodes to become inflamed, tense and painful – and swell to almost the size of a chicken's egg. It is spread by fleas living on wild rodents such as marmots, and can kill an adult in fewer than 24 hours if not treated in time, according to the WHO.

The news left many Indians in a state of panic. India has recently surpassed Russia to become the third-most COVID-19 infected nation in the world. The national tally stands at over 697,000 with a recovery rate of around 61 percent.

On social media, Indians are brutally criticising and trolling China for its meat-eating habits and calling the news “unrelenting”. #BubonicPlague is trending at the number one spot on Twitter in India.

This is unrelenting. Now the dreaded bubonic plague. pic.twitter.com/B9xUMHhY7L

​The alarm bells were first sounded on 1 July, when two brothers who consumed Marmot meat were admitted to different hospitals in the Khovd province in western Mongolia. Over the weekend, China sounded an alert after a suspected Bubonic Plague case was reported in Bayan Nur -- the northern Inner Mongolia Autonomous Region.

A total of 146 people who were traceaby in contact with the patients have been isolated and are undergoing treatment at local hospitals, the media reported.

China’s state-run publication, the People’s Daily Online, has reported that a 'level three' warning regarding the plague has been issued; the disease will be tracked by the end of this year.

The plague had become a pandemic back in the 14th century – that adversely affected Europe and Western Asia. Citing author MedicineNet author Melissa Conrad Stöppler, the media has reported that the world has witnessed at least three pandemic outbreaks of bubonic plague, of which, the “Black Death” pandemic of the 14th century is considered to have been the deadliest.