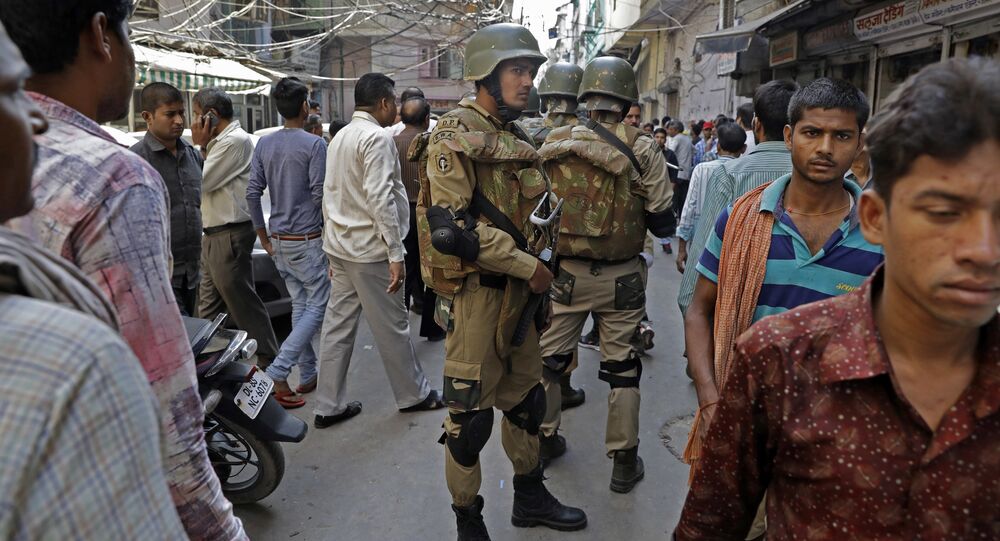 New Delhi (Sputnik): The chief of India’s most populous state - Uttar Pradesh - promised during the 2017 legislative assembly election to crack down on criminal gangs in the district. The politically-sensitive state reportedly boasts several criminal gangs, who are said to indulge in extortion, land grabbing and murder.